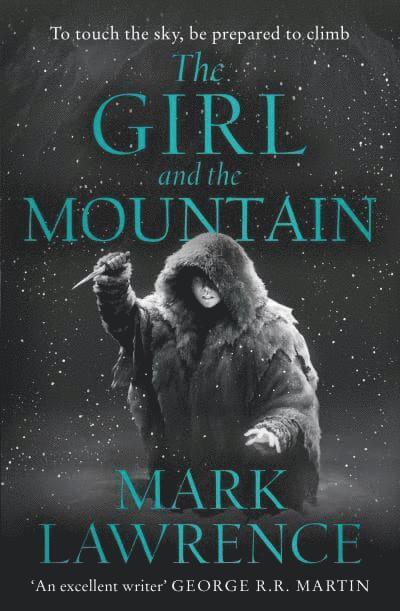 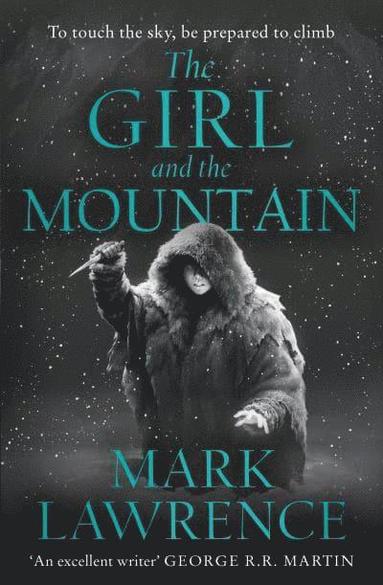 The Girl and the Mountain

Second novel in the chilling and epic new fantasy series from the bestselling and critically-acclaimed author of PRINCE OF THORNS and RED SISTER. 'If you like dark you will love Mark Lawrence. And when the light breaks through and it all makes sense, the contrast is gorgeous' ROBIN HOBB On Abeth there is only the ice. And the Black Rock. For generations the priests of the Black Rock have reached out from their mountain to steer the ice tribes' fate. With their Hidden God, their magic and their iron, the priests' rule has never been challenged. But nobody has ever escaped the Pit of the Missing before. Yaz has lost her friends and found her enemies. She has a mountain to climb and even if she can break the Hidden God's power her dream of a green world lies impossibly far to the south across a vast emptiness of ice. Before the journey can even start she has to find out what happened to the ones she loves and save those that can be saved. Abeth holds its secrets close, but the stars shine brighter for Yaz and she means to unlock the truth. To touch the sky, be prepared to climb
Läsglädje för alla, varje dag