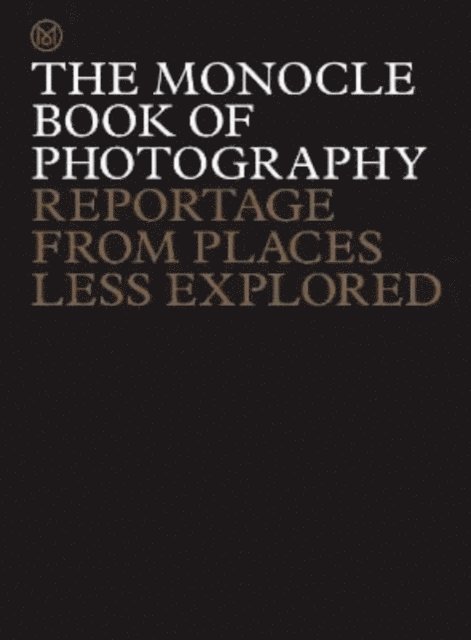 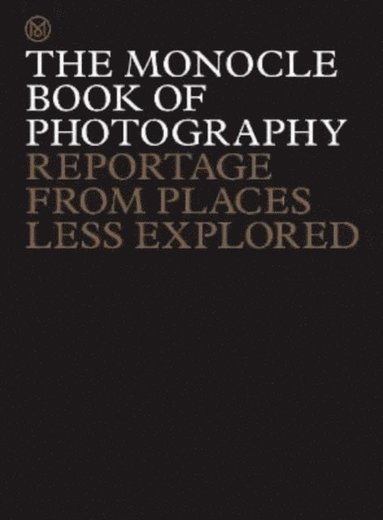 The Monocle Book of Photography

The best photo assignments from the Monocle archive, published to mark the magazine's fifteenth anniversary. Back in 2007 the first issues of Monocle magazine hit newsstands and kiosks around the globe. At its core was a pledge to commission all original photography - capturing the world on film, on the ground and in the moment. The cover of that first issue featured a Japanese helicopter pilot from the country's defence force - taken as part of a 10-day reportage assignment for both photographer and writer. In the years since, Monocle has continued in its pursuit of documenting the world through its unique lens - from embassies and residences to world leaders and cultural stars. Each issue has featured a dedicated photographic Expo section celebrating lesser-known locales, obscure events and curious characters through truly outstanding photography. Alpine wrestlers, Syrian outposts, French legionnaires, noodle-makers, game show hosts and private member's clubs have all graced the pages. The Monocle Book of Photography draws on the best of these photographic stories from an archive a decade and a half in the making. A handsome linen bound edition with the highest quality gloss paper and printing, the book also features supporting text about the photo assignments and the stories behind them, including first hand accounts from the photographers involved.
Läsglädje för alla, varje dag