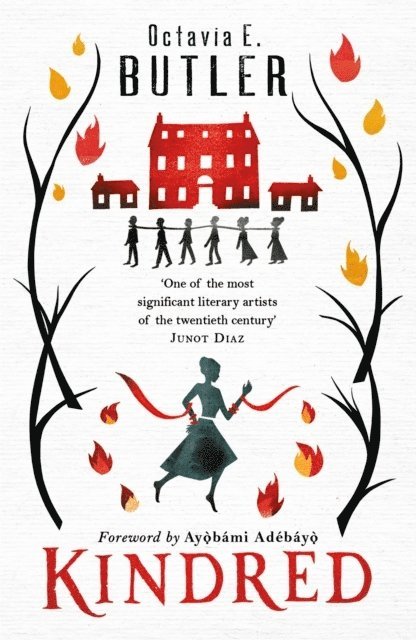 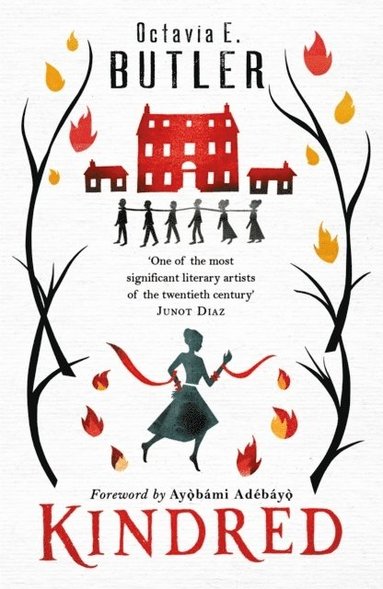 Octavia E. Butler's ground-breaking masterpiece, with an original foreword by Ayobami Adebayo. 'A marvel of imagination, empathy and detail' NEW YORK TIMES 'The marker you should judge all other time-travelling narratives by' GUARDIAN 'One of the most significant literary artists of the twentieth century. One cannot exaggerate the impact she has had' JUNOT DIAZ -- In 1976, Dana dreams of being a writer. In 1815, she is assumed a slave. When Dana first meets Rufus on a Maryland plantation, he's drowning. She saves his life - and it will happen again and again. Neither of them understands his power to summon her whenever his life is threatened, nor the significance of the ties that bind them. And each time Dana saves him, the more aware she is that her own life might be over before it's even begun. This is the extraordinary story of two people bound by blood, separated by so much more than time. 'No novel I've read this year has felt as relevant, as gut-wrenching or as essential' CAROLINE O'DONOGHUE -- PRAISE FOR OCTAVIA E. BUTLER, THE NEW YORK TIMES BESTSELLING AUTHOR 'Unnervingly prescient and wise' YAA GYASI 'Butler's evocative, often troubling, novels explore far-reaching issues of race, sex, power and, ultimately, what it means to be human' NEW YORK TIMES 'Butler's prose, always pared back to the bone, delineates the painful paradoxes of metamorphosis with compelling precision' GUARDIAN 'Octavia Butler was a visionary' VIOLA DAVIS 'An icon of the Afrofuturism world, envisioning literary realms that placed black characters front and center' VANITY FAIR 'Butler writes with such a familiarity that the alien is welcome and intriguing. She really artfully exposes our human impulse to self-destruct' LUPITA NYONG'O
Läsglädje för alla, varje dag