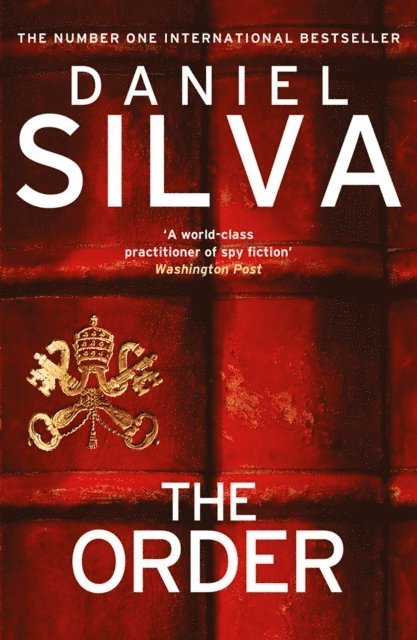 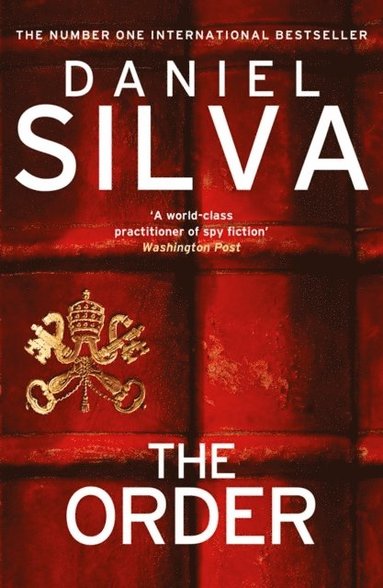 From Daniel Silva, author of the #1 New York Times bestsellers The New Girl and The Other Woman, comes a stunning new action-packed thriller of high stakes international intrigue featuring the enigmatic art restorer and master spy Gabriel Allon. LOST FOR CENTURIES, ONE BOOK HOLDS THE KEY. Legendary spy and art restorer Gabriel Allon has slipped into Venice for a much-needed holiday with his wife and two young children. But when Pope Paul VII dies suddenly, Gabriel is summoned to Rome by the Holy Father's loyal private secretary, Archbishop Luigi Donati. A billion Catholic faithful have been told that the pope died of a heart attack. Donati, however, has two good reasons to suspect his master was murdered. The Swiss Guard who was standing watch the night of the pope's death is missing. So, too, is the letter the Holy Father was writing during the final hours of his life. A letter that was addressed to an old friend: Gabriel. While researching in the Vatican Secret Archives, I came upon a most remarkable book ... The book is a long-suppressed gospel that calls into question the accuracy of the New Testament's depiction of one of the most portentous events in human history. For that reason alone, the Order of St. Helena will stop at nothing to keep it out of Gabriel's hands. A shadowy Catholic society with ties to the European far right, the Order is plotting to seize control of the papacy. And it is only the beginning ...
Läsglädje för alla, varje dag