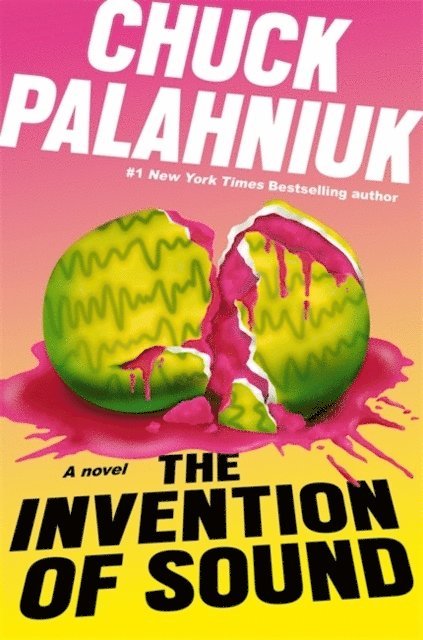 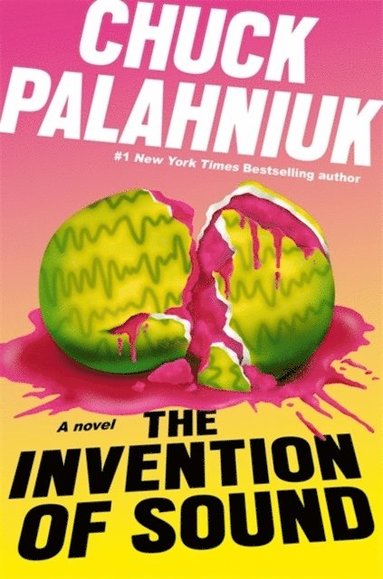 The Invention of Sound

Chuck Palahniuk returns with the chilling tale, in classic Palahniuk tradition, of a father in search of his daughter, a young woman with a secret, and a malicious recording that can make "the whole world scream at the exact same time." Private detective Foster Gates is a father is in search of his missing daughter, and sound engineer Mitzi harbors a secret that may help him solve the case. It's Mitzi's job to create the dubbed screams used in horror films and action movies. She's the best at what she does. But what no one in Hollywood knows is the screams Mitzi produces are harvested from the real, horror-filled, blood-chilling screams of people in their death throes--a technique first employed by Mitzi's father and one she continues on in his memory--a deeply conflicted serial killer compelled beyond her understanding to honor her father's chilling legacy. Soon Foster finds himself on Mitzi's trail. And in pursuit of her dark art, Mitzi realizes she's created the perfect scream, one that compels anyone who hears it to mirror the sound as long as they listen to it--a highly contagious seismic event with the potential to bring the country to its knees.
Läsglädje för alla, varje dag