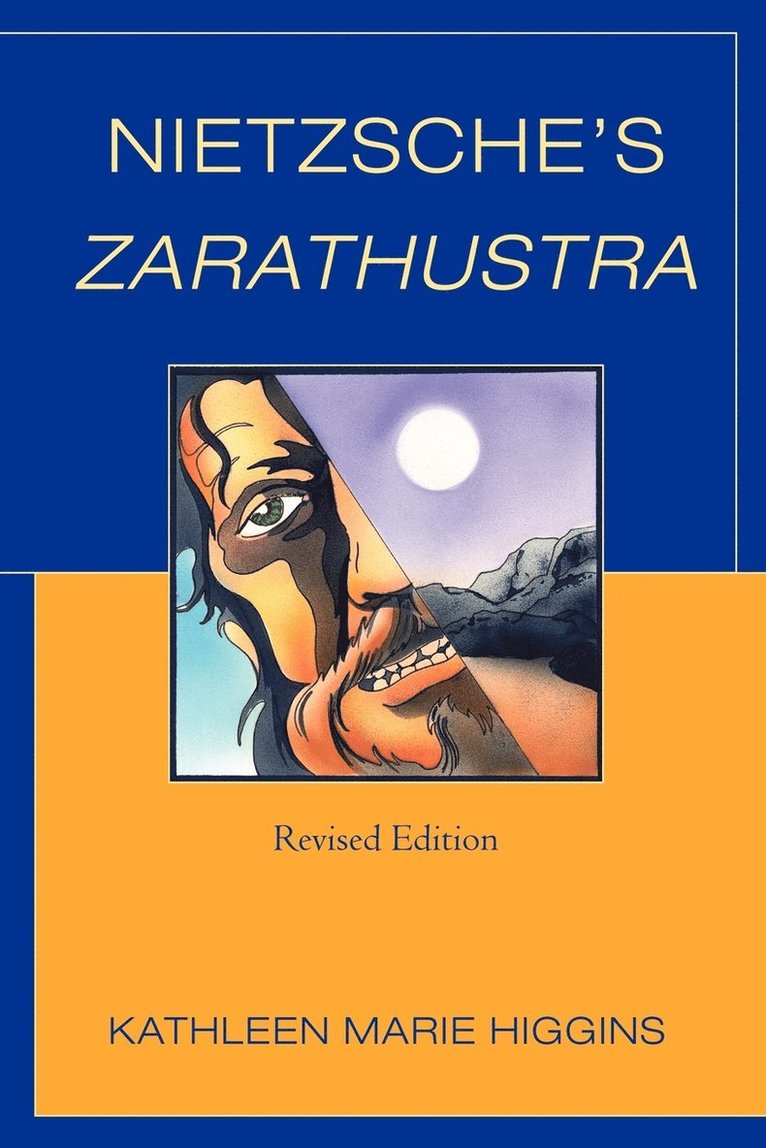 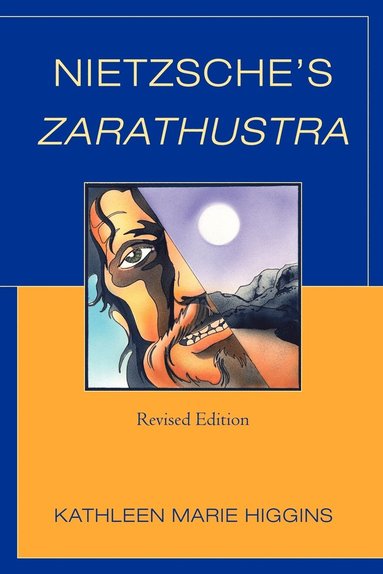 Nietzsche's Zarathustra takes an interdisciplinary approach to Nietzsche's Thus Spoke Zarathustra, focusing on the philosophical function of its literary techniques and its fictional mode of presentation. It argues that the fictional format is essential to Nietzsche's philosophical message in his work. Part of that message is Nietzsche's alternative to the Western worldview as developed by Plato's dialogues and the Christian Gospel, which he presents through the teachings of his hero, Zarathustra. Another part of that message is that any doctrine, including those of Zarathustra himself, has an ambivalent nature. Although doctrinal formulations are designed to preserve and communicate philosophical insights, they can become dead formulas, out of touch with the live philosophical discoveries that they aimed to capture. Thus Spoke Zarathustra explores Zarathustra's own vulnerability to this risk, and his way of regaining real connection with living wisdom. The doctrine of eternal recurrence, which is particular prominent in Zarathustra, is a case in point. The doctrine is offered in opposition to the worldview that Nietzsche associates with the Christian doctrine of sin, which in his view promotes a view of this life as devoid of intrinsic value. However, certain ways of adhering to this doctrine themselves rob life of its value. The book also defends the importance of Part IV of Thus Spoke Zarathustra, which many scholars have seen as unimportant by comparison with the first three parts. Nietzsche's Zarathustra argues that Part III would not have been a culmination for the work, and that Part IV is essential to Nietzsche's project. Part IV's allusions to Apuleius' The Golden Ass, an ancient Menippean satire, suggest that it should be read as a satire in which Zarathustra falls into and recovers from folly. It is thus the culminating statement of the point that there is always a discrepancy between the living philosophical insight and any attempt to articulate it,
Läsglädje för alla, varje dag