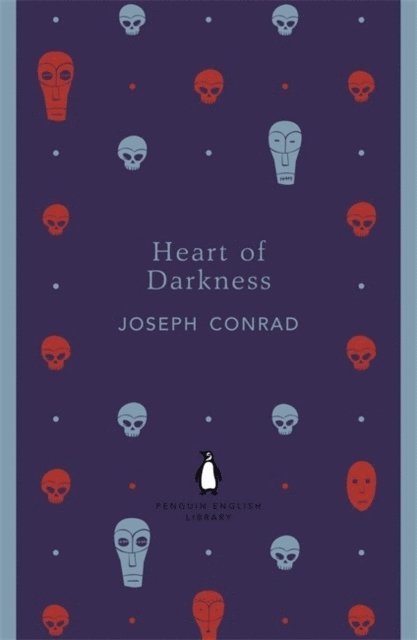 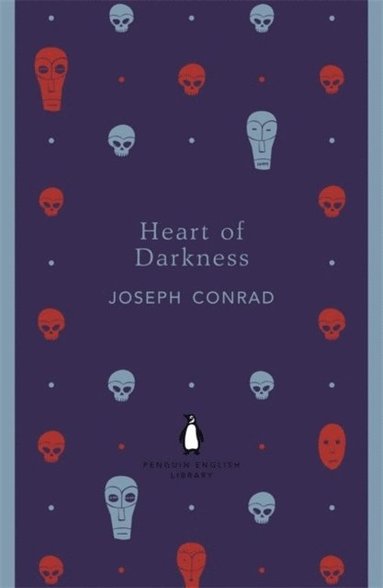 The Penguin English Library Edition of Heart of Darkness by Joseph Conrad 'The mind of man is capable of anything - because everything is in it, all the past as well as all the future. What was there after all? Joy, fear, sorrow, devotion, rage - who can tell? - but truth - truth stripped of its cloak of time. Let the fool gape and shudder - the man knows, and can look on without a wink' Marlow, a seaman, tells of a journey up the Congo. His goal is the troubled European and ivory trader Kurtz. Worshipped and feared by invaders as well as natives, Kurtz has become a godlike figure, his presence pervading the jungle like a thick, obscuring mist. As his boat labours further upstream, closer and closer to Kurtz's extraordinary and terrible domain, so Marlow finds his faith in himself and civilization crumbling. Conrad's Heart of Darkness has been considered the most important indictment of the evils of imperialism written to date. The Penguin English Library - 100 editions of the best fiction in English, from the eighteenth century and the very first novels to the beginning of the First World War.
Läsglädje för alla, varje dag