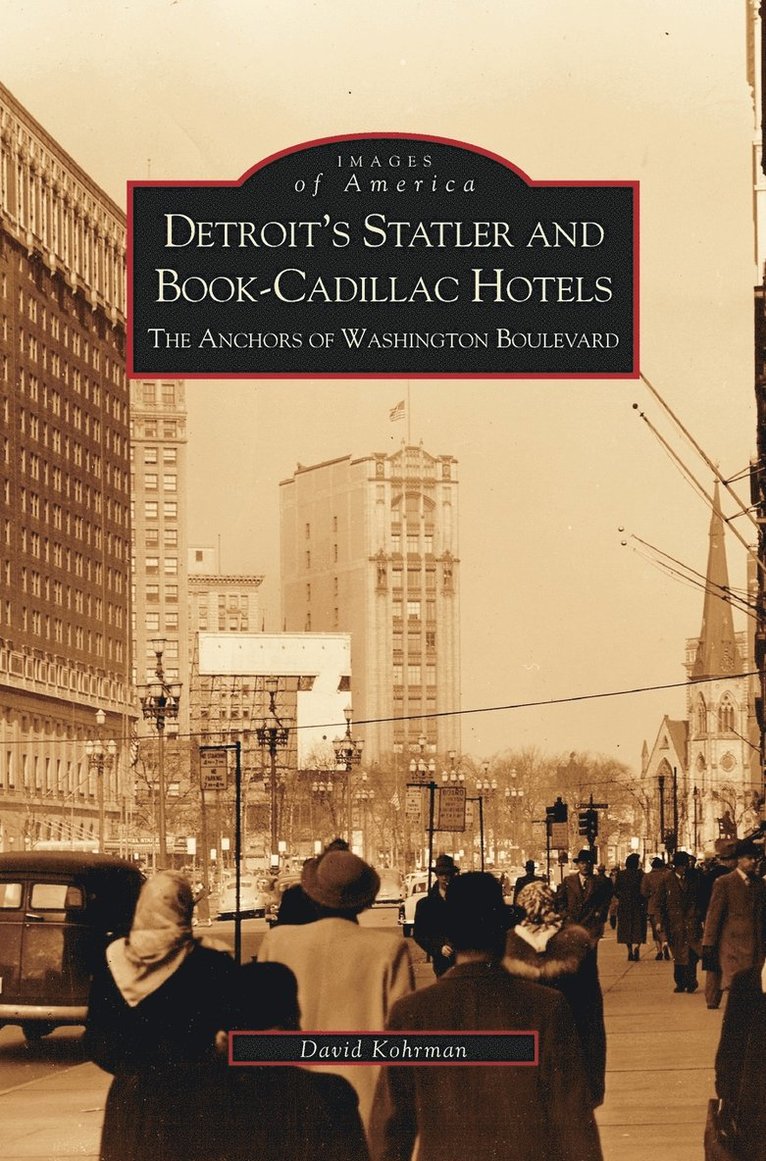 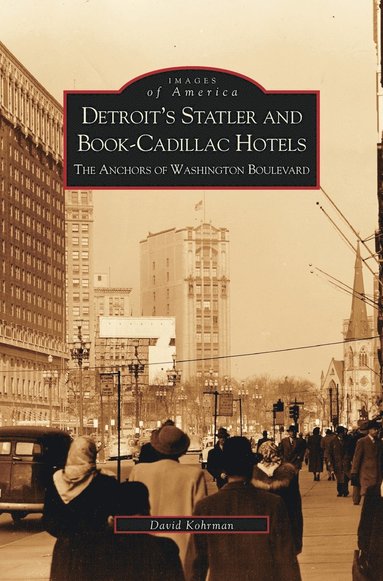 During the first three decades of the 20th century, Detroit's Washington Boulevard was transformed from a minor backstreet into a major commercial and social center. Three brothers named Book dreamed that Washington Boulevard would become "the Fifth Avenue of the Midwest." It was through their efforts, as well as those of businessmen like E.M. Statler, that the dream became a reality. The two fundamental developments that anchored this dream were the massive Statler and Book-Cadillac Hotels.

Between the 1920s and 1960s, Detroit's finest hotels fiercely competed with one another for the lion's share of tourist, convention, business, and dining traffic. This book serves as a comparative study of the Book-Cadillac and Statler Hotels of Detroit, and their impact on the development of Washington Boulevard. Here you will find the story of these two legendary institutions, illustrated with over 180 photographs from the Burton Historical Collection, Manning Brothers, the Walter Reuther Library, and private collections.