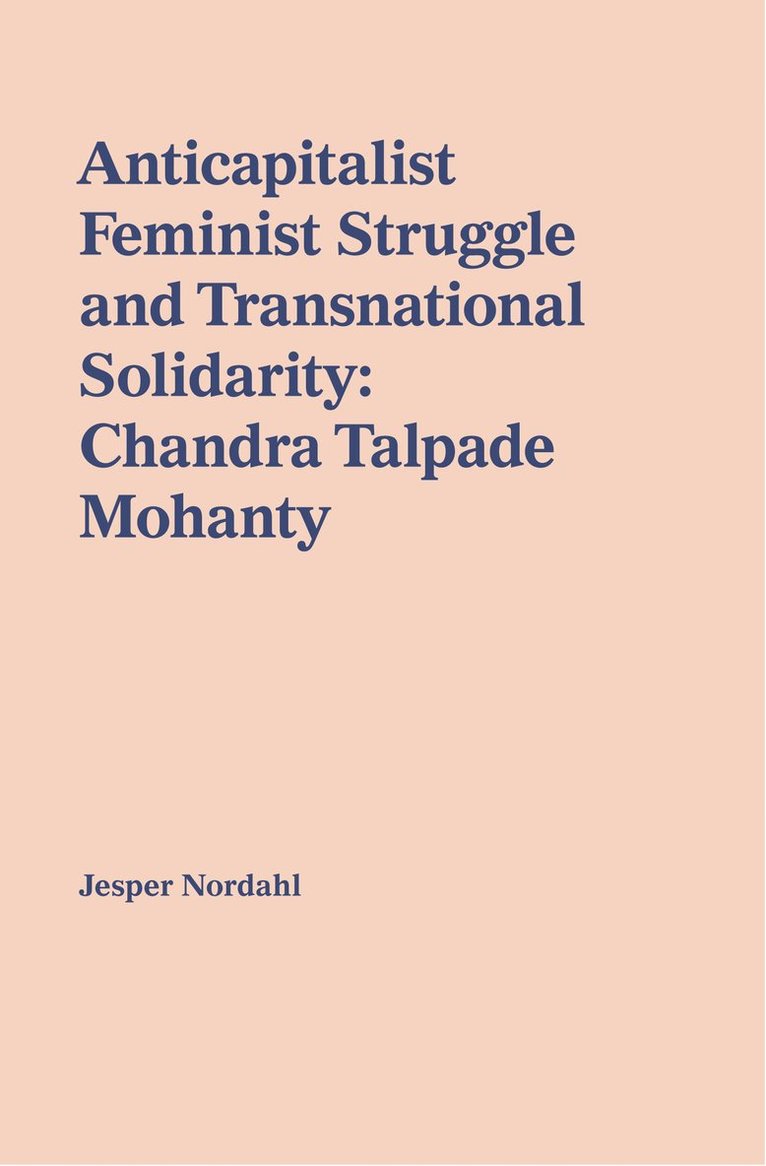 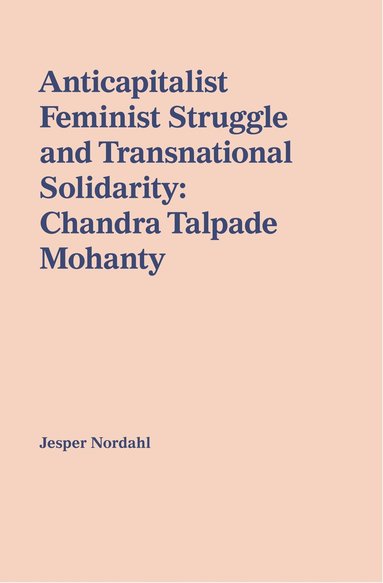 The book is a transcript of Jesper Nordahl"s video Anticapitalist Feminist Struggle and Transnational Solidarity, based on an interview conducted by the artist with the feminist theorist Chandra Talpade Mohanty in Ithaca, New York, in March 2007. The conversation addresses relationships between gender and capitalism, as well as resistance, struggles and strategies for social change. Spanning over several decades, these are subjects in which Mohanty is deeply invested, both as an academic and as an activist. The book also includes a newly written preface by Mohanty, where she reacts to the interview with her current thoughts.

Excerpt from the book:
"Can we actually talk about anticapitalist struggle without understanding the importance of race, gender, colonial legacies in that struggle? To me that is a really crucial question. One way to think about this question is, in the world we live in now, how does the colonial traffic in the imperial? It seems to me that imperialism, militarism and globalization - corporate, capitalist, neoliberal globalization - work hand in hand. We need to understand how those three systems, as modes of operation and practices, interconnect with and sustain each other and how at the heart of some of those practices are gendered, racialized, heteronormative sexual politics and ideologies." (Mohanty, p.15-16)

Jesper Nordahl is an artist who lives and works in Stockholm. His work has been shown internationally, including exhibitions at Shedhalle, Zurich; Index, Stockholm; Artists Space, New York; Colombo Art Biennale, Colombo; Grazer Kunstverein, Graz; GIBCA, Gothenburg; Galerija Umjetnina, Museum of Fine Arts, Split. Nordahl graduated from The Royal Institute of Art in Stockholm in 2000 and participated in the Whitney ISP in New York in 2006-07.
Läsglädje för alla, varje dag