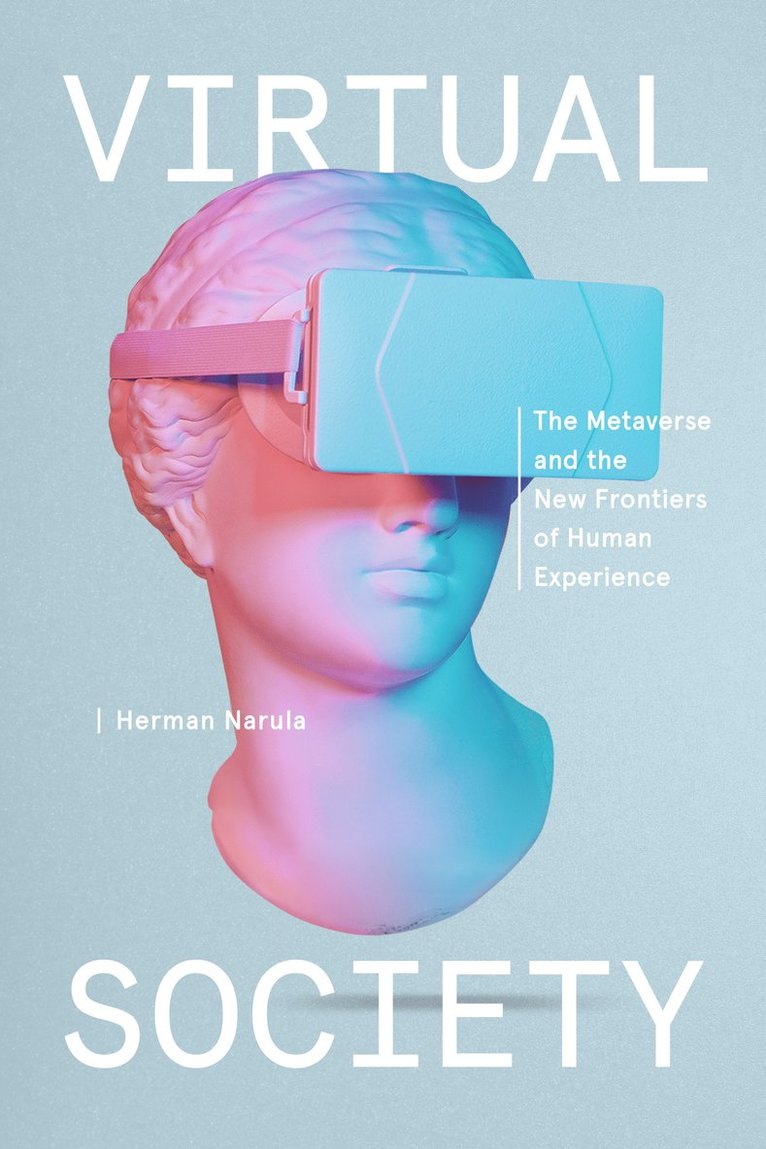 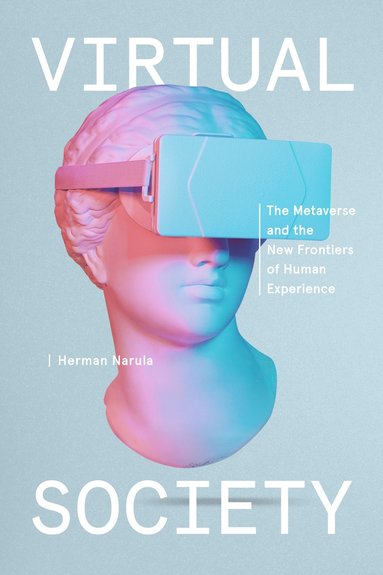 An eye-opening exploration of the age of the metaverse, its ancient origins, and how it is poised to expand the possibilities of human life-from the visionary co-founder of one of today's most innovative technology companies at the forefront of virtual worlds

Ever since the rebranding of Facebook as "Meta," the notion of "the metaverse" has exploded in the public consciousness. Now shorthand for the next phase of the internet's evolution, the term is generally defined as a series of immersive, three-dimensional digital spaces where people will be able to play, work, and even love-a phenomenon that Bloomberg Intelligence recently predicted will become an $800 billon industry by 2024. But, stepping back from all the euphoria, what do we really mean when we say "the metaverse"?

As entrepreneur Herman Narula argues, the metaverse is actually the latest manifestation of an ancient human tendency: the act of world building. From the Egyptians, whose conception of death inspired them to build the pyramids, to modern-day sports fans, whose passion for a game inspires extreme behavior, humans have long sought to supplement their day-to-day lives with a rich diversity of alternative experiences intended to satisfy their innate need for fulfillment.

Rooting his vision in history and psychology, Narula argues that our intrinsic need for autonomy, accomplishment, and connection can now best be met in virtual "worlds of ideas," in which users will have the chance to create and exchange meaning and value. For Narula, the metaverse is both the growing set of digital experiences-ranging from advanced gaming, to entertainment experiences like concerts, and even virtual employment-as well as the framework that allows these spaces to become "networks of useful meaning."

Rigorously researched and passionately argued, Virtual Society is an eye-opening book for entrepreneurs, business readers, and anyone who wants to go beyond the superficial headlines about the metaverse to understand the true contours and immense potential of our inevitable virtual future.
Läsglädje för alla, varje dag