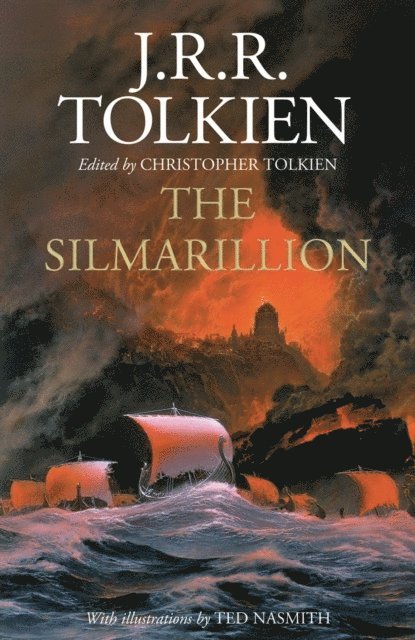 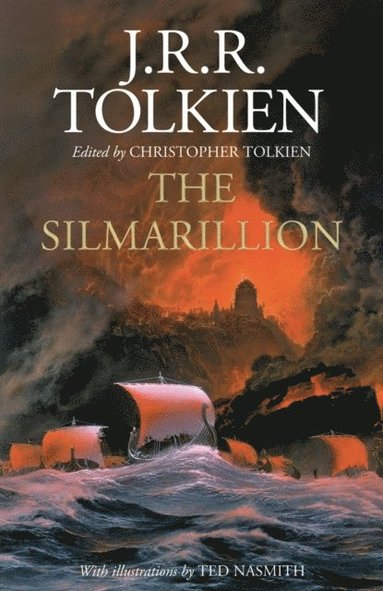 Including brand-new paintings, this is a fully illustrated new edition of the forerunner to The Lord of the Rings, telling the earlier history of Middle-earth, recounting the events of the First and Second Ages, and introducing some of the key characters, such as Galadriel, Elrond, Elendil and the Dark Lord, Sauron. The Silmarillion is the core of J.R.R. Tolkien's imaginative writing, a collection of narratives ranging in time from the Elder Days of Middle-earth, through the Second Age and the rise of Sauron, to the end of the War of the Ring. They are set in an age when Morgoth, the first Dark Lord, dwelt in Middle-earth, and the Elves made war upon him in his impenetrable fortress in Angband for the recovery of the Silmarils, three jewels containing the last remaining pure light of Valinor, seized by Morgoth and set in his iron crown. Accompanying these tales are several shorter works. The Ainulindale is a myth of the Creation and in the Valaquenta the nature and powers of the gods is described. The Akallabeth recounts the downfall of the great island kingdom of Numenor at the end of the Second Age and Of the Rings of Power tells of the great events at the end of the Third Age, as told in The Lord of the Rings. Tolkien could not publish The Silmarillion in his lifetime, as it grew with him, so he would leave it to his son, Christopher, to edit the work from many manuscripts and bring his father's great vision to publishable form, so completing the literary achievement of a lifetime. This special edition presents anew this seminal first step towards mapping out the posthumous publishing of Middle-earth, and the beginning of an illustrious forty years and more than twenty books celebrating his father's legacy. Also included is a letter by J.R.R. Tolkien written in 1951 which provides a brilliant exposition of the earlier Ages, and almost 50 full-colour paintings by Ted Nasmith, including some which appear here for the first time.
Läsglädje för alla, varje dag