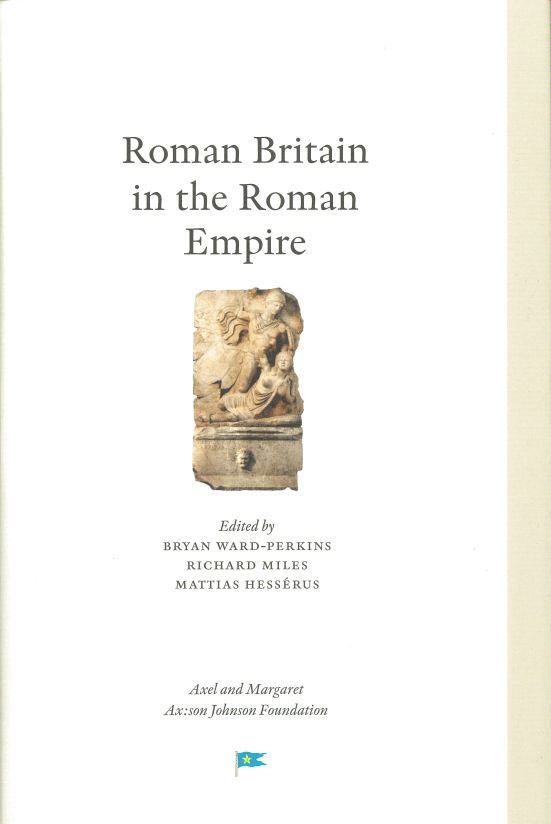 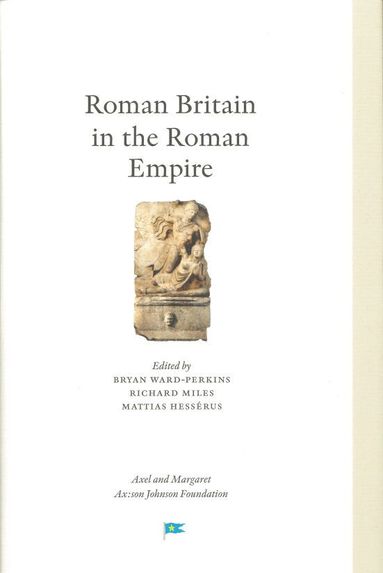 Roman Britain in the Roman Empire

In March 2019, as the United Kingdom lurched towards an exit from a strained relationship with the European Union, a group of experts in the field met in Rome to discuss a much earlier period when the island of Britain was closely connected to continental Europe: when the province of Britannia formed an integral part of the Roman empire. The papers of that meeting are presented in this volume. They explore Roman Londinium as a commercial centre, the role of Rome's 'single currency' in the province of Britain, immigration from other parts of the empire (and the consequent mixing of populations), Britain's place within the empire-wide faith of Christianity, the extent to which Romano-British aristocrats and military leaders engaged with wider imperial politics, and the extent to which the Britons came to think of themselves as 'Roman'.
These themes all have resonances in present-day realities and debates, but they are also fundamental to any understanding of Roman Britain and its place within the wider Empire.
Läsglädje för alla, varje dag