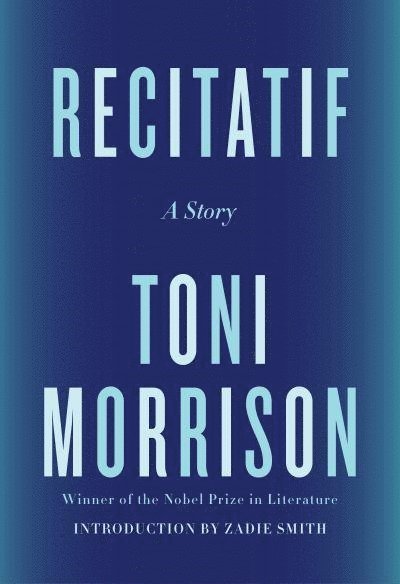 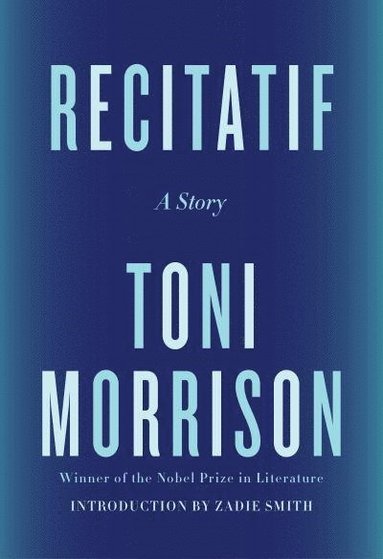 A beautiful, arresting story about race and the relationships that shape us through life by the legendary Toni Morrison, in a stand-alone Knopf hardcover for the first time.

In this 1983 short story--the only short story Morrison ever wrote--we meet Twyla and Roberta, who have known each other since they were eight years old and spent four months together as roommates in St. Bonaventure shelter. Inseparable then, they lose touch as they grow older, only later to find each other again at a diner, a grocery store, and again at a protest. Seemingly at opposite ends of every problem, and at each other's throats each time they meet, the two women still cannot deny the deep bond their shared experience has forged between them.

Another work of genius by this masterful writer, Recitatif keeps Twyla's and Roberta's races ambiguous throughout the story. Morrison herself described Recitatif, a story which will keep readers thinking and discussing for years to come, as "an experiment in the removal of all racial codes from a narrative about two characters of different races for whom racial identity is crucial." We know that one is white and one is Black, but which is which? And who is right about the race of the woman the girls tormented at the orphanage?

A remarkable look into what keeps us together and what keeps us apart, and how perceptions are made tangible by reality, Recitatif is a gift to readers in these changing times.
Läsglädje för alla, varje dag