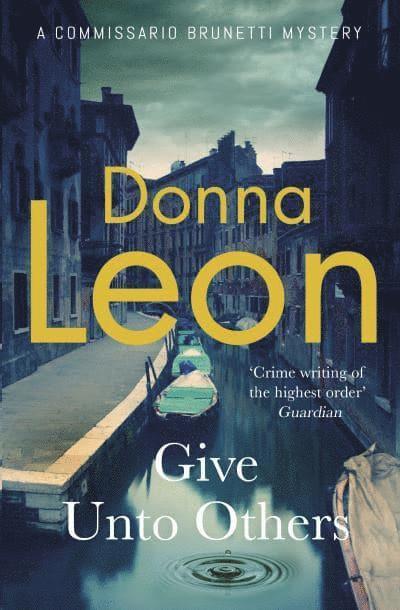 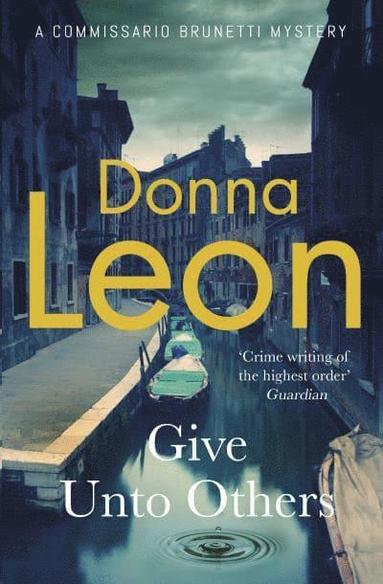 'Crime writing of the highest order' Guardian __________________________________ Once again, Commissario Guido Brunetti is willing to bend police rules for an acquaintance, even though Elisabetta Foscarini, the woman who asks the favour, is not really a friend. But her mother was good to Brunetti's, so he feels he has no choice but to repay the debt and agrees to look into the matter 'privately', rather than as a police official. Her son-in-law has alarmed his wife by telling her they might be in danger because of something he's involved with. Because Enrico Fenzo is an accountant, Brunetti suspects that the likely reason must be the finances of one of his clients. Brunetti takes a look and finds little: one client is an optician, another Fenzo`s father-in-law, whom he helped establish a charity, another the owner of a restaurant. He is about to tell his friend that he can find no reason for preoccupation when her daughter's place of work is vandalised, forcing Brunetti to turn his attention - still 'private' - to Elisabetta's own family. What he discovers shows the Janus-faced nature of yet another Italian institution as well as the wobbly line that attempts to differentiate between the criminal and the non-criminal.
Läsglädje för alla, varje dag