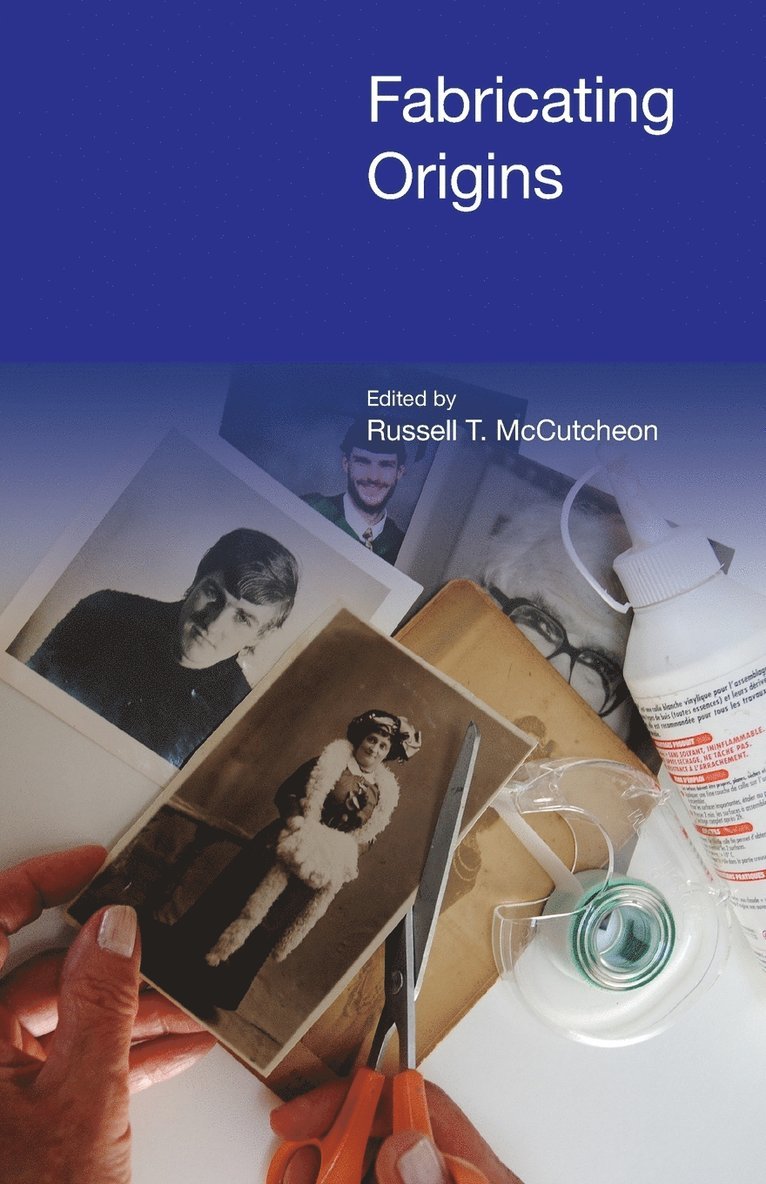 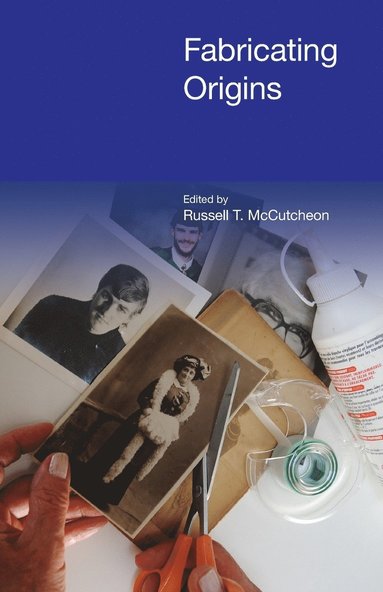 Fabricating Origins builds on a series of posts that originally appeared, in earlier forms, at the blog for Culture on the Edge. In these posts each member of the group focused on the problem of origins, examining how we repeatedly conjure up an authorized past that suits the needs of the continually changing present. Fabricating Origins presses these short studies further by inviting ten early career scholars to each work with Culture on the Edge by applying, extending, even critiquing the group, to further illustrate for readers how talk of origins in the present is so much more interesting that being preoccupied with long past origins themselves. The volume, like all books in the Working with Culture on the Edge series, is introduced and concluded by original, theoretically challenging but engaging essays. It provides a selection of ten main articles which draw on a variety of examples to make the case, followed by original commentaries on each, all of which are pithy but substantive.Although not a textbook, and while challenging for any reader unaccustomed to making the switch from origins to the discourse on origins, Fabricating Origins is especially aimed at the early career reader. The volume therefore includes an annotated set of suggested readings on how to rethink origins as the product of contemporary and always tactically useful talk and action.
Läsglädje för alla, varje dag