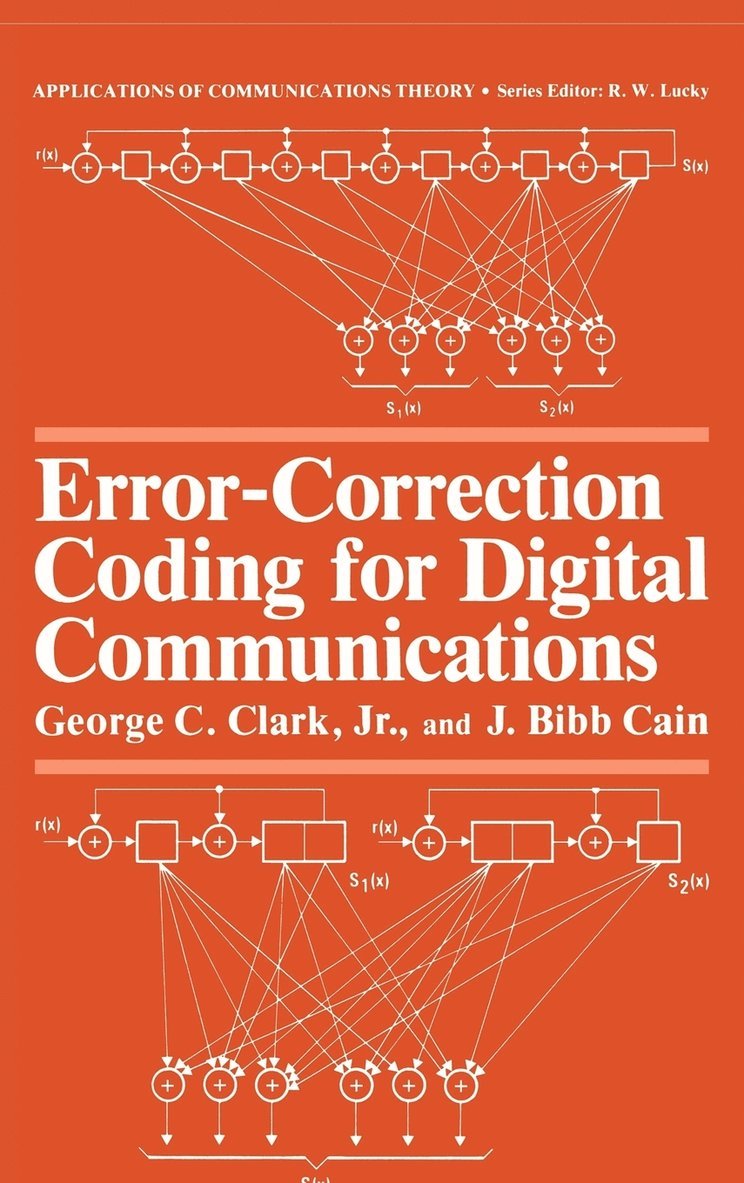 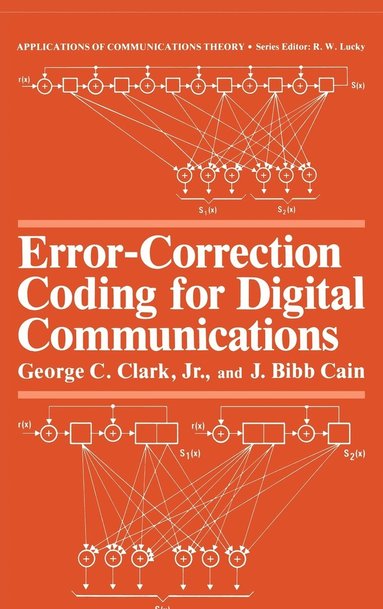 Error-correction coding is being used on an almost routine basis in most new communication systems. Not only is coding equipment being used to increase the energy efficiency of communication links, but coding ideas are also providing innovative solutions to many related communication problems. Among these are the elimination of intersymbol interference caused by filtering and multipath and the improved demodulation of certain frequency modulated signals by taking advantage of the "natural" coding provided by a continuous phase. Although several books and nu merous articles have been written on coding theory, there are still noticeable deficiencies. First, the practical aspects of translating a specific decoding algorithm into actual hardware have been largely ignored. The information that is available is sketchy and is widely dispersed. Second, the information required to evaluate a particular technique under situations that are en countered in practice is available for the most part only in private company reports. This book is aimed at correcting both of these problems. It is written for the design engineer who must build the coding and decoding equipment and for the communication system engineer who must incorporate this equipment into a system. It is also suitable as a senior-level or first-year graduate text for an introductory one-semester course in coding theory. The book U"Ses a minimum of mathematics and entirely avoids the classical theorem/proof approach that is often seen in coding texts.
Läsglädje för alla, varje dag