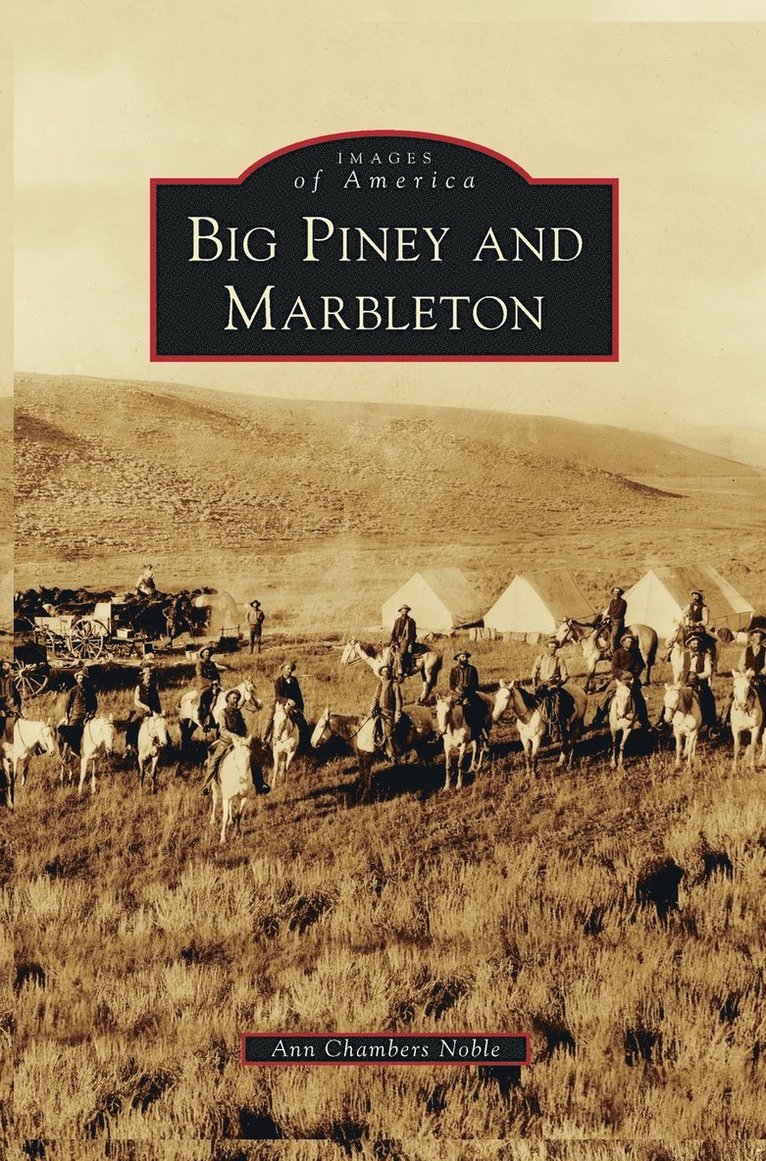 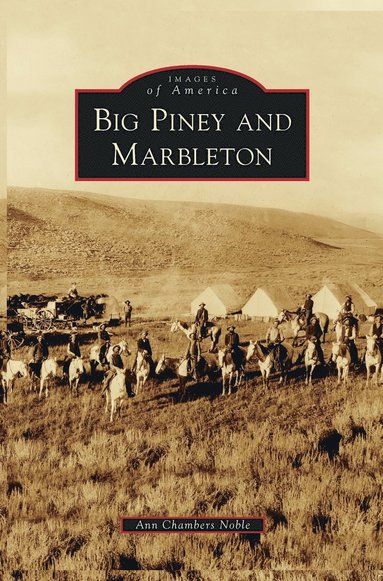 Big Piney and Marbleton are one mile apart, and attempts to combine the two towns have been unsuccessful. The area had been home to family-operated cattle ranches starting in 1878, and a year later Daniel B. Budd and Hugh McKay brought 1,000 cattle from Nevada and were stopped here due to the weather. Founded by Daniel, Big Piney was incorporated in a boggy area on July 5, 1913, and is the oldest settlement in Sublette County. Daniel's eldest son, Charles, had hoped to build the town up on the bench to alleviate the problem of wet land. He founded Marbleton, the newer town, which was incorporated in 1914. Big Piney has been called the "Icebox of the Nation" because it had the coldest year-round average temperature in the country when it was officially made a weather station in 1930. Cattle remain a vibrant part of the local economy, and the land has been drilled for oil since the 1920s. Both towns have known several booms and busts, typical of the energy industry.
Läsglädje för alla, varje dag