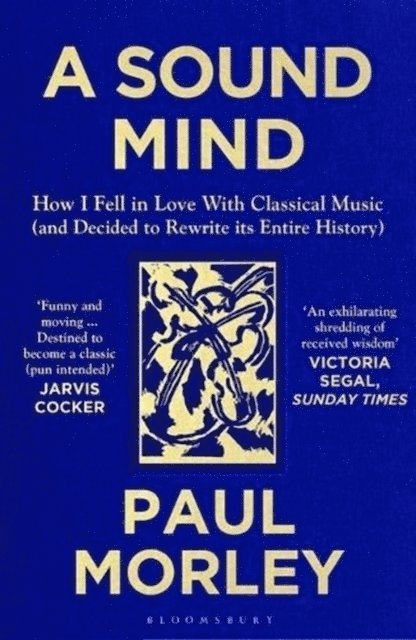 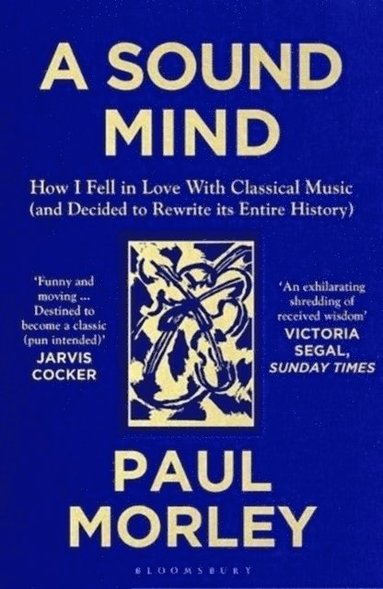 'Exhilarating' - Sunday Times 'Funny and moving' - Jarvis Cocker Music critic and writer Paul Morley weaves together memoir and history in a spiralling tale that establishes classical music as the most rebellious genre of all. Paul Morley had stopped being surprised by modern pop music and found himself retreating into the sounds of artists he loved when, as an emerging music journalist in the 70s, he wrote for NME. But not wishing to give in to dreary nostalgia, endlessly circling back to the bands he wrote about in the past, he went searching for something new, rare and wondrous - and found it in classical music. A soaring polemic, a grumpy reflection on modern rock, and a fan's love note, A Sound Mind rejects the idea that classical music is establishment; old; a drag. Instead, the book reveals this genre to be the most exciting and varied in music. A Sound Mind is a multi-layered memoir of Morley's shifting musical tastes, but it is also a compelling history of classical music that reveals the genre's rich and often deviant past - and, hopefully, future. Like a conductor, Morley weaves together timelines and timeframes in an orchestral narrative that declares the transformative and resilient power of classical music from Bach to Shostakovich, Brahms to Birtwistle, Mozart to Cage, travelling from eighteenth century salons to the modern age of Spotify. 'His passion for centuries of music - both celebrated and obscure - is infectious' - Irish Independent
Läsglädje för alla, varje dag