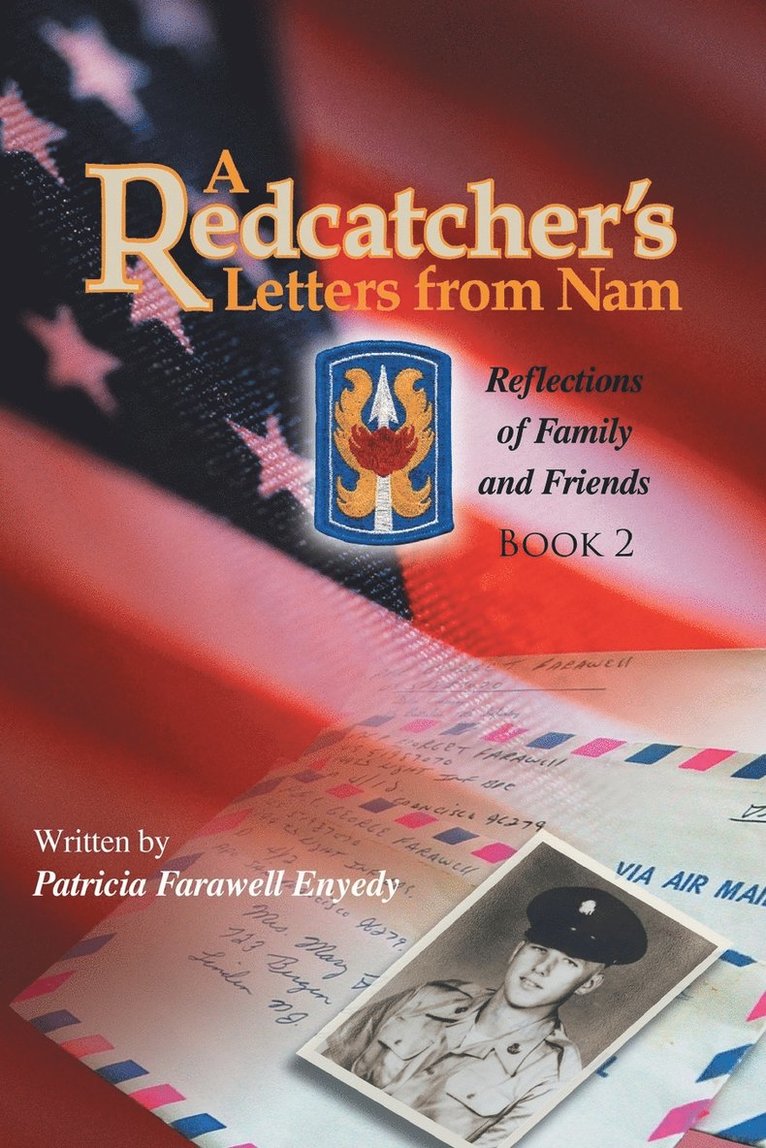 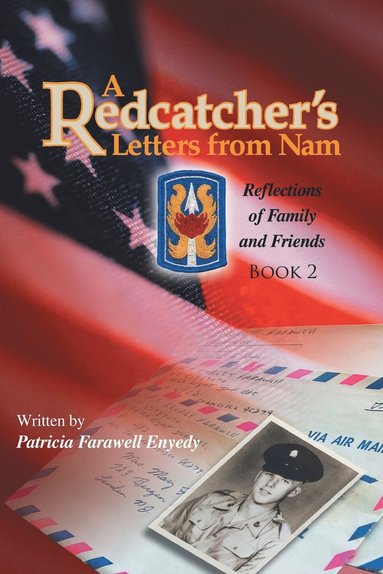 A Redcatcher's Letters from Nam

George Thomas Farawell was just an average nineteen-year-old boy from a middle class New Jersey family when he was drafted into the army and shipped to Vietnam in 1969. He had only served eight weeks of his tour of duty when he fell victim to a land mine. He was with the 199 Light Infantry Brigade, Delta Company 4/12. My brother wrote twenty-five wonderful letters to mom, dad, my husband and myself in those eight short weeks. In this book, I will share his letters. These precious letters faded with time, some written in pencil and on all different types of paper, he was always trying to reassure us that he was ok. If your loved one did not write, these could be your letters. My hope is to find Glenn, George's bunker buddy who was wounded on 16 March 69. I still have not found him. I hope someone will read this book and say I know "him." George and I were only fifteen months apart and we were very close, we even shared a best friend, Richard, with whom I have kept in touch over the years. I was reading George's letters recently and thought no one else has ever read these wonderful pieces of his heart written during the last days of his life. I wanted to share them with family and his friends. What happened to all of his friends? And my journey began . . .
Läsglädje för alla, varje dag