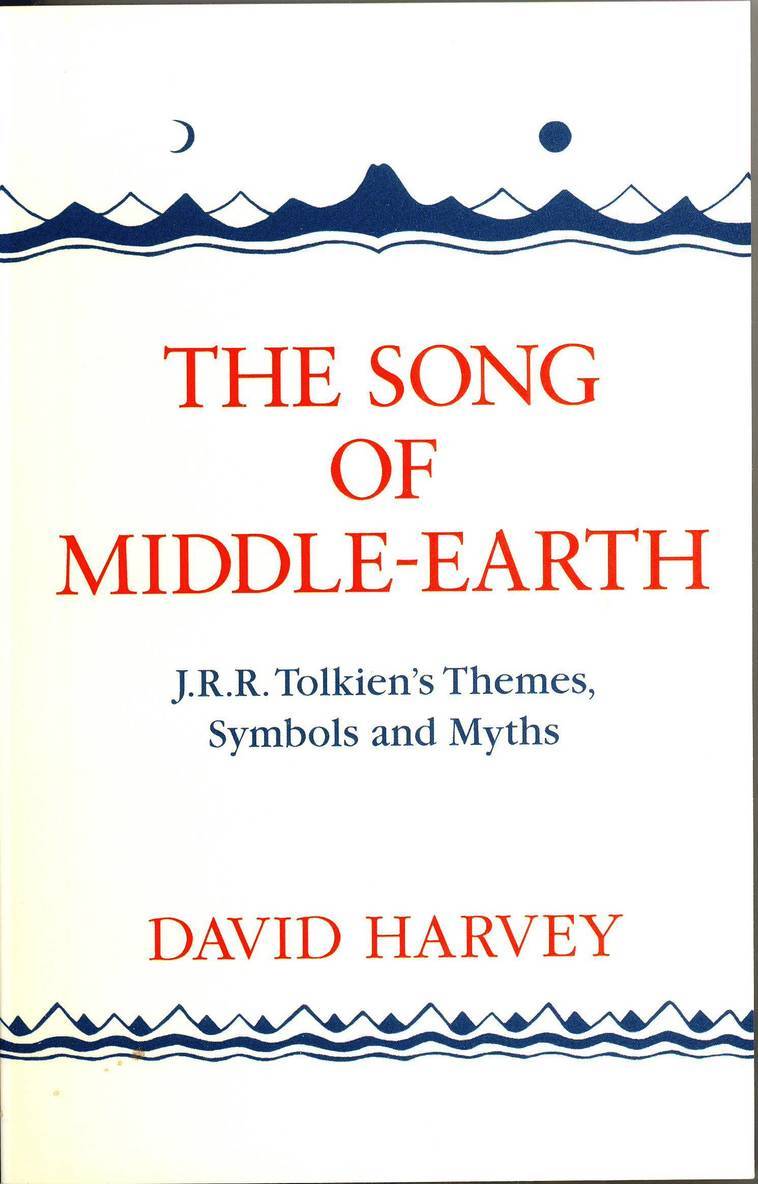 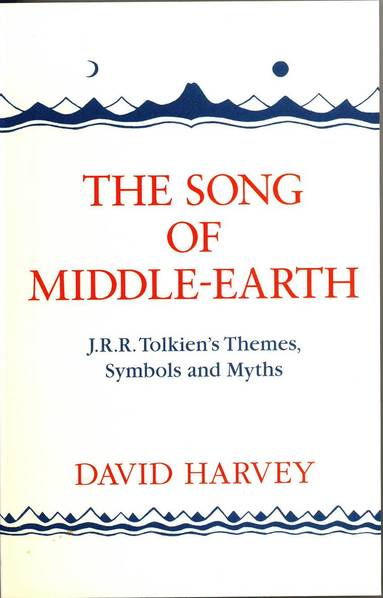 The Song of Middle-earth

Available for the first time in paperback, this is the pre-eminent critical study, and exploration, of how myth and legend played such a significant role in the works of J.R.R. Tolkien. The Song of Middle-earth takes a fresh look at The Lord of the Rings, digging deep into the foundations of Tolkien's world to reveal the complex tapestry of history and mythology that lies behind his stories. The charge that Tolkien's work was merely derivative - that he extracted elements from other mythologies and incorporated them into his own fiction - is dismissed in favour of a fascinating examination of the rich historical background to Middle-earth. From the mythic tradition of the Tales told in The Book of Lost Tales: I to the significance of oral storytelling throughout the history of Middle-earth, this book examines the common themes of mythology found within Tolkien's work. In doing so, The Song of Middle-earth demonstrates how Tolkien's desire to create a new mythology for England is not only apparent in his writing, but also realised.
Läsglädje för alla, varje dag