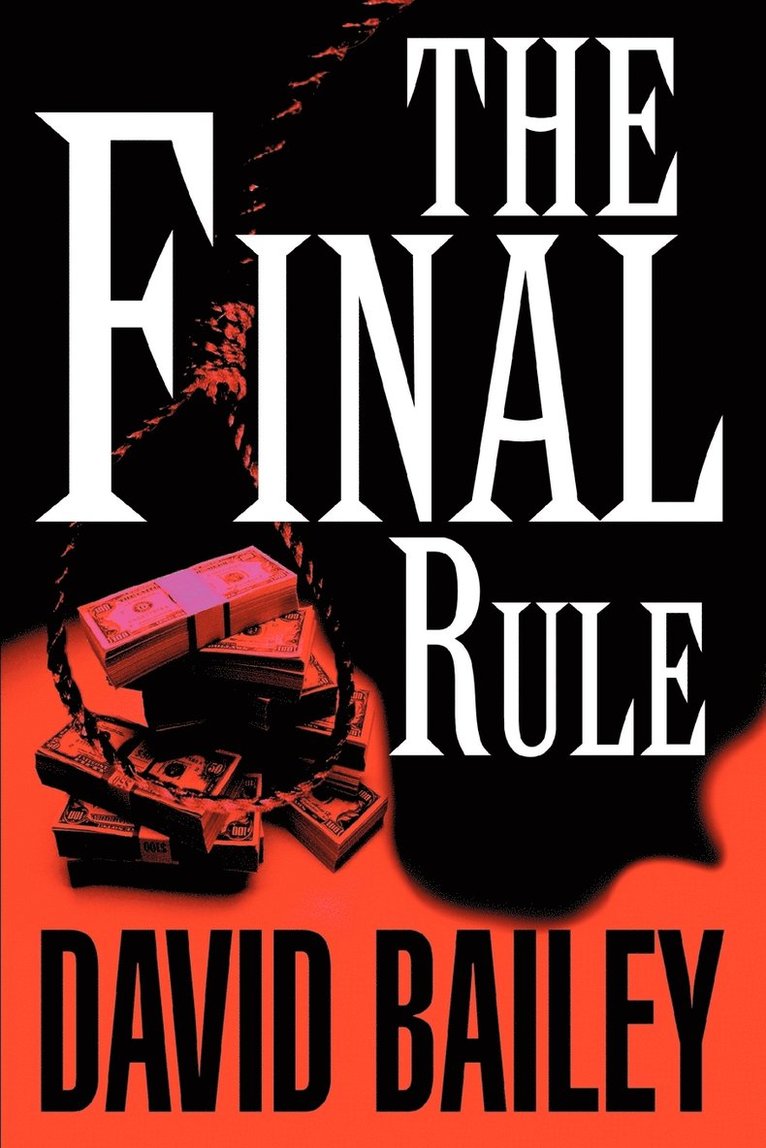 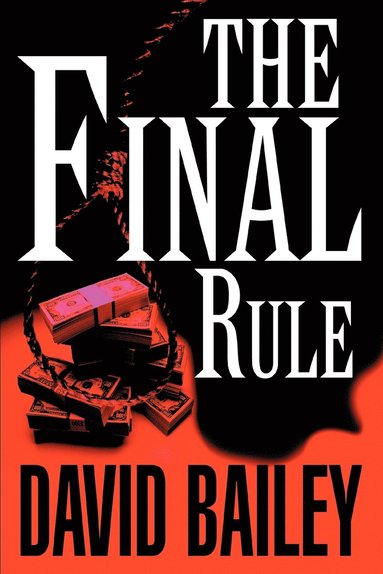 David Bailey, author of "When The Forest Bleeds," has once again written another, "could not put down," riveting novel.

When Carmen Hopper woke up in the morning, it started as any other. Her husband, Dan, had gone to work early and she was about to start another boring day, but it would hardly end that way.

When the bank called asking where Dan was, it started a day that would change her life for eternity.

Love and life as she had known it would change not only in her life, but in the lives of her closest friends.