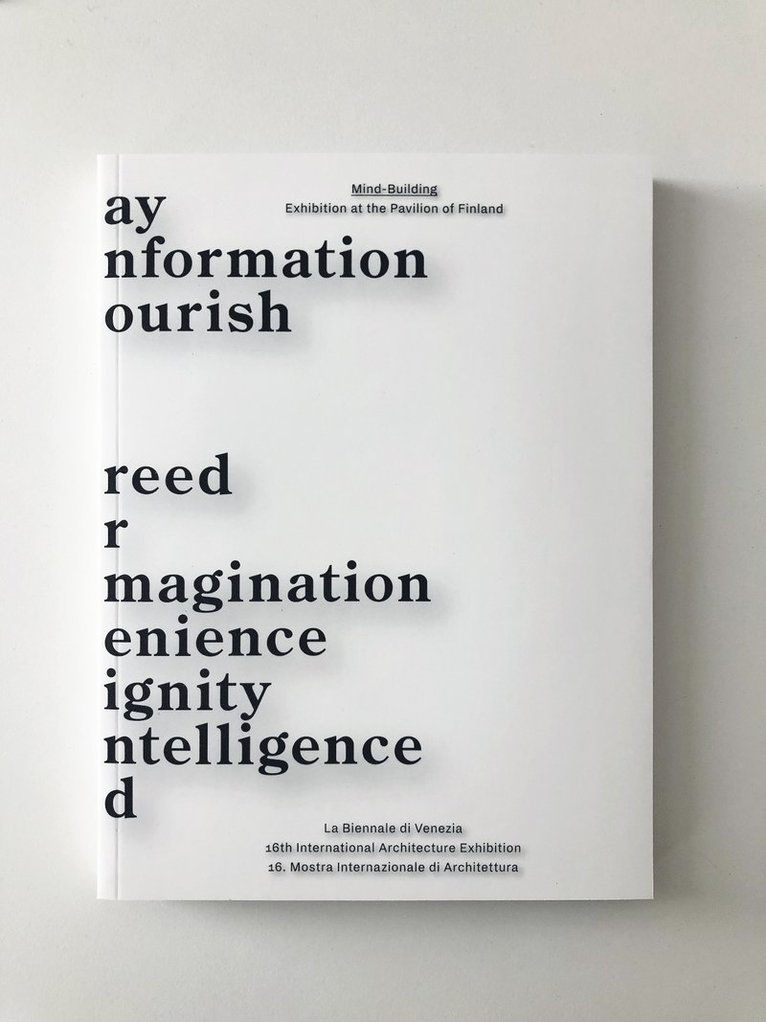 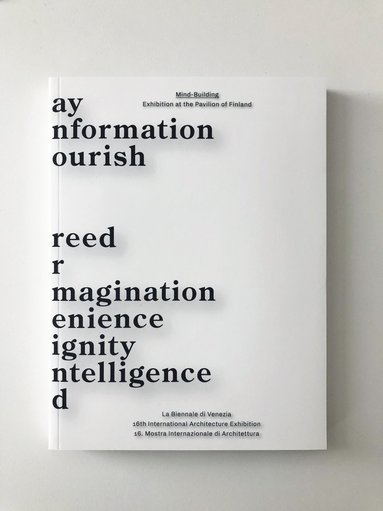 Mind Building - Exhibition at the Pavilion of Finland

May information nourish and breed your imagination, lenience, dignity, intelligence and understanding

Mind-Building tells the story of Finnish public libraries and library architecture throughout the times. It presents 17 library buildings from different periods, grouped under specific themes and curated by architectural critic and scholar Anni Vartola, with texts describing the themes, drawings and photos of the buildings and extracts from different sources such as newspapers, competition briefs and architectural reviews.

The oldest library in the book is the Rikhardinkatu Library in Helsinki from 1881, the first library in the Nordic region especially built as a public library. The libraries also include Alvar Aaltos masterpiece Viipuri Library (1935), Tampere Main Library Metso (1986) by Raili and Reima Pietiläknown for their original and organic architecture, and Academician Juha Leiviskäs Vallila Library in Helsinki (1991) using light as its most important architectural element.

Turku Main Library (2007) by JKMM Architects marks a turning point in Finnish library architecture, hence the name of the theme Soft Fulcrum, under which are also presented two other libraries by the architects, Seinäjoki Main Library Apila (2012) and Harald Herlin Learning Centre in Espoo (2016). Maunula Community Centre in Helsinki (2017) comprises a library, youth centre and adult education facilities. For the project, K2S Architects developed participatory design methods together with the City of Helsinki and managed to evoke strong involvement in the local citizens.

The catalogue played an essential part in the exhibition at the Alvar Aalto -designed Pavilion of Finland, which was transformed into a temporary library space. The Mind-Building exhibition, commissioned by Archinfo Finland, highlightedthe importance of the library institution for the development of the Finnish welfare state. The attention the exhibition received built up the anticipation and growing interest towards the opening of Helsinki Central Library Oodi by ALA Architects in December 2018, straight after the closing of the Biennale. Oodi was also the highlight of the exhibition and is presented in the book with renderings and floorplans.