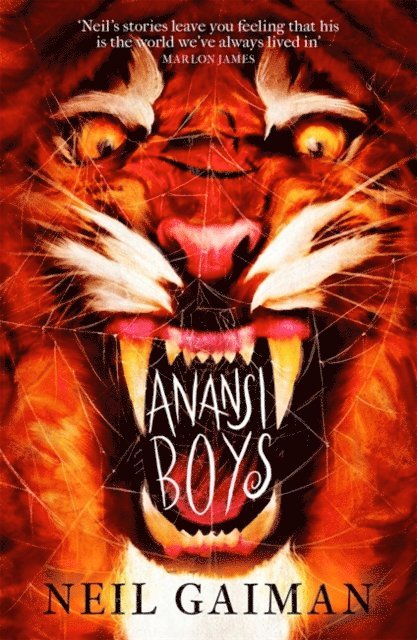 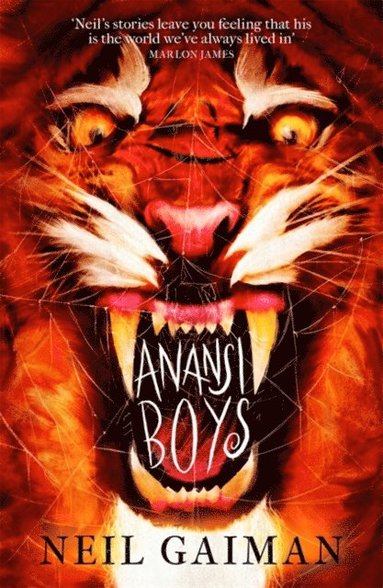 THE NO.1 NEW YORK TIMES BESTSELLER, AND COMPANION NOVEL TO AMERICAN GODS. HIGHLY ANTICIPATED TELEVISION SERIES JUST ANNOUNCED - COMING ON AMAZON PRIME VIDEO. 'Neil could never have known that he was writing for a confused Jamaican kid who, without even knowing it, was still staggering from centuries of erasure of his own gods and monsters' MARLON JAMES 'A warm, funny, immensely entertaining story about the impossibility of putting up with your relations - especially if they happen to be Gods' SUSANNA CLARKE 'It's virtually impossible to read more than ten words by Neil Gaiman and not wish he would tell you the rest of the story' OBSERVER --- 'People think that funny and serious are mutually exclusives. They think they're opposites, and that's not actually true' NEIL GAIMAN --- Everything changes for Fat Charlie Nancy, the South London boy so called by his father, the day his dad drops dead while doing karaoke. Charlie didn't know his estranged father was a god - Anansi the trickster, master of mischief and social disorder. He never knew he had a brother either. Now brother Spider is on his doorstep, about to make life more interesting . . . and a lot more dangerous. It's a meeting that will take Fat Charlie from his London home to Florida, the Caribbean, and the very beginning of the world itself. Or the end of the world, depending on which way you're looking. NEIL GAIMAN. WITH STORIES COME POSSIBILITIES. --- **Includes reading-group discussion questions and an interview with Neil Gaiman**
Läsglädje för alla, varje dag