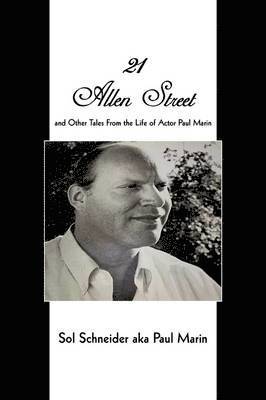 The 1950's and 60's, the really Golden Years of Broadway for my generation of Actors, Directors, Writers and Producers such as; Moss Hart, Joe Hyman, Sammy Locke, Paddy Chayefsky, David Mamet, David Merrick, Joseph Stein, Jerry Bock, Sheldon Harnick, George Abbott, Hal Prince, Jerome Robbins, Morton DeCosta, Fryer and Carr and many others too numerous to mention, and it was.

Hearing the appreciative applause as the curtain rises and the actors move front stage on Opening Night, creates an energy level that is unmatchable.

In my own acting experience on Broadway and in Hollywood the actor knows that he's at the pinnacle for the acting profession in the entire world, creating a commentary and a life style that unites a world-wide audience in one large projection room.