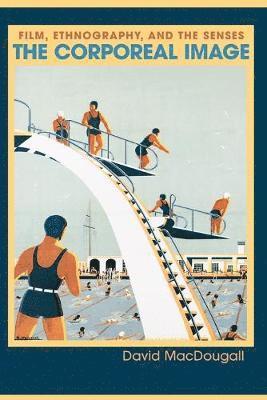 In this book, David MacDougall, one of the leading ethnographic filmmakers and film scholars of his generation, builds upon the ideas from his widely praised "Transcultural Cinema" and argues for a new conception of how visual images create human knowledge in a world in which the value of seeing has often been eclipsed by words.

In ten chapters, MacDougall explores the relations between photographic images and the human body-the body of the viewer and the body behind the camera as well as the body as seen in ethnography, cinema, and photography. In a landmark piece, he discusses the need for a new field of social aesthetics, further elaborated in his reflections on filming at an elite boys' school in northern India. The theme of the school is taken up as well in his discussion of fiction and nonfiction films of childhood. The book's final section presents a radical view of the history of visual anthropology as a maverick anthropological practice that was always at odds with the anthropology of words. In place of the conventional wisdom, he proposes a new set of principles for visual anthropology.

These are essays in the classical sense--speculative, judicious, lucidly written, and mercifully jargon-free. "The Corporeal Image" presents the latest ideas from one of our foremost thinkers on the role of vision and visual representation in contemporary social thought.