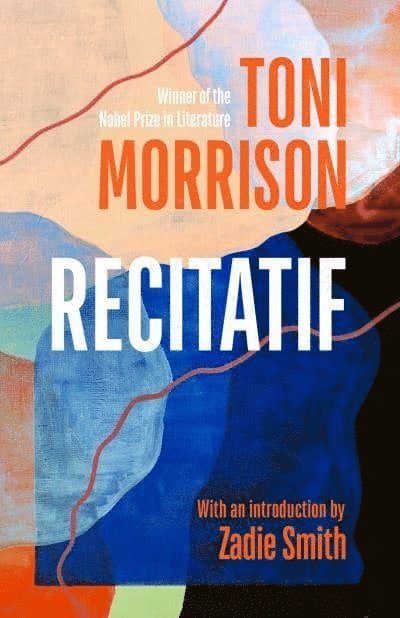 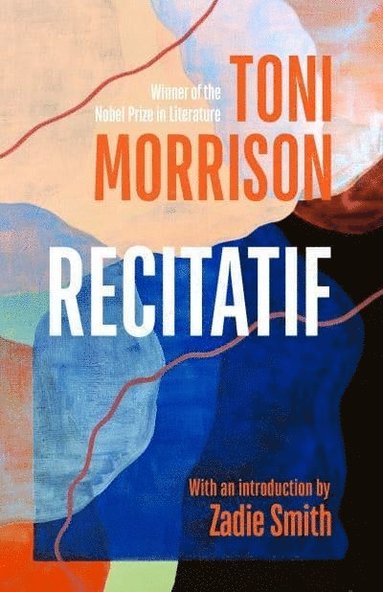 'Toni Morrison was the lodestar who inspired us' Bernadine Evaristo Twyla and Roberta have known each other since they were eight years old, when they were thrown together as roommates in a girls' shelter. Inseparable then, they lose touch as they grow older, only to meet again later at a diner, a grocery store and then at a protest. The two women are seemingly at opposite ends of every problem but, despite their conflict, the deep bond their shared experience has forged between them is undeniable. Recitatif keeps Twyla's and Roberta's races ambiguous throughout the story. We know that one is white and one is black, but which is which? And who is right about the race of the woman the girls tormented at the orphanage? This story is a masterful exploration of what keeps us together and what keeps us apart, of race and the relationships that shape our lives. Now with a new introduction by Zadie Smith, it is as radically compelling and relevant today as it was when first written nearly forty years ago. 'Toni Morrison is the greatest chronicler of the American experience that we have ever known' Tayari Jones 'Her work is an act of giving her community back to itself, so that people - African-Americans but the diaspora as well - can see and witness themselves' Diana Evans
Läsglädje för alla, varje dag