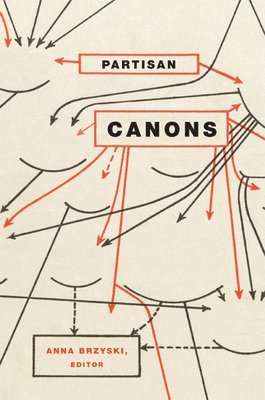 Whether it is being studied or critiqued, the art canon is usually understood as an authoritative list of important works and artists. This collection breaks with the idea of a singular, transcendent canon. Through provocative case studies, it demonstrates that the content of any canon is both historically and culturally specific and dependent on who is responsible for the canon's production and maintenance. The contributors explore how, where, why, and by whom canons are formed; how they function under particular circumstances; how they are maintained; and why they may undergo change.

Focusing on various moments from the seventeenth century to the present, the contributors cover a broad geographic terrain, encompassing the United States, France, Germany, the Netherlands, Poland, Taiwan, and South Africa. Among the essays are examinations of the working and reworking of a canon by an influential nineteenth-century French critic, the limitations placed on what was acceptable as canonical in American textbooks produced during the Cold War, the failed attempt to define a canon of Rembrandt's works, and the difficulties of constructing an artistic canon in parts of the globe marked by colonialism and the imposition of Eurocentric ideas of artistic value. The essays highlight the diverse factors that affect the production of art canons: market forces, aesthetic and political positions, nationalism and ingrained ideas concerning the cultural superiority of particular groups, perceptions of gender and race, artists' efforts to negotiate their status within particular professional environments, and the dynamics of art history as an academic discipline and discourse. This volume is a call to historicize canons, acknowledging both their partisanship and its implications for the writing of art history.