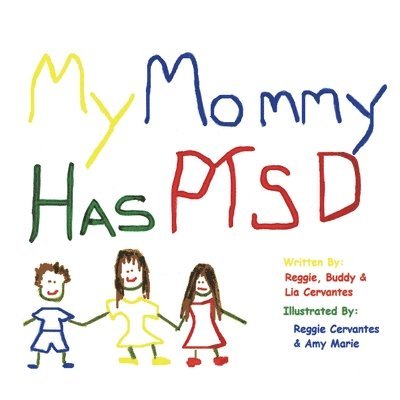 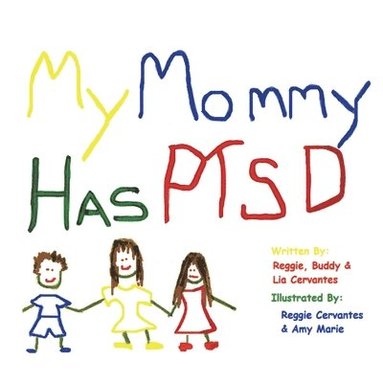 My Mommy Has Ptsd

This book came about from the conversations Reggie and her children, Lia and Buddy had with other children explaining why they couldn't do things most families do. Reggie Cervantes and her two children were deeply affected by the attacks on September 11 th at the World Trade Center. Reggie was a Rescue Worker at Ground Zero. Lia and Buddy overheard many times during the day that many firefighters, police officers and rescue workers had died. They are still recovering from PTSD.