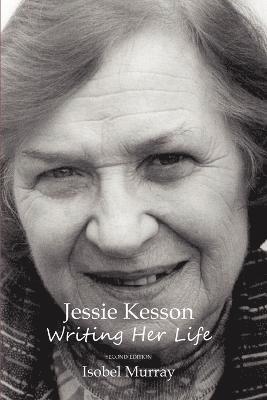 Jessie Kesson is forever associated with her first novel, the fictionalised autobiography of her early years, The White Bird Passes. Born illegitimate in a Workhouse and raised in an Elgin slum, she was removed from her beloved but neglectful mother and sent to an orphanage in Kirkton of Skene. There she throve and shone, but was refused any chance of higher education, and ended up a year in a mental hospital. After marriage, she became a cottar wife around North East Scotland, before moving to London, where she combined writing novels and radio plays with jobs from cleaning a cinema to producing Woman's Hour. The first edition of her authorised biography won the National Library of Scotland/Saltire Research Book of the Year in 2000. It revealed an extraordinary woman making her life and art out of all life threw at her, overcoming and transforming it all. This second edition at last reveals the truth about her ever-absent father, here named.
Läsglädje för alla, varje dag