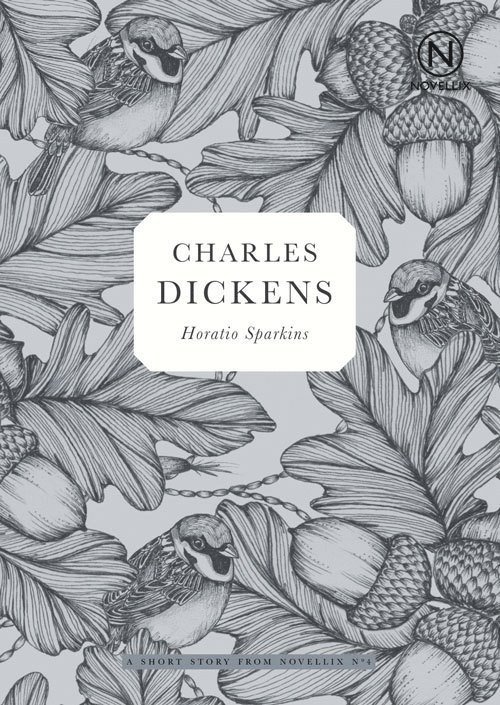 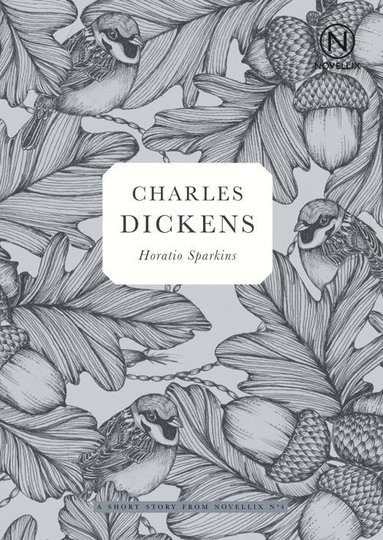 "The appearance of Mr. Horatio Sparkins at the assembly, had excited no small degree of surprise and curiosity among its regular frequenters. Who could he be? He was evidently reserved, and apparently melancholy. Was he a clergyman? - He danced too well. A barrister? - He said he was not called. [...] Was he a surgeon, a contributor to the magazines, a writer of fashionable novels, or an artist? - No; to each and all of these surmises, there existed some valid objection. - "Then," said everybody, "he must be SOMEBODY."

Charles Dickens (1812-1870) is one of Britain's most-loved authors and his work is still widely read today. He was a vastly popular writer during his lifetime and is recognised the world over for his astute depictions of Victorian London. Dickens' work included novels, short stories, essays and plays and he also worked as a journalist and newspaper editor. Dickens' debut novel The Pickwick Papers was published in 1836 and his most well-known stories include Oliver Twist (1837-39), David Copperfield (1849-50) and A Christmas Carol (1843).