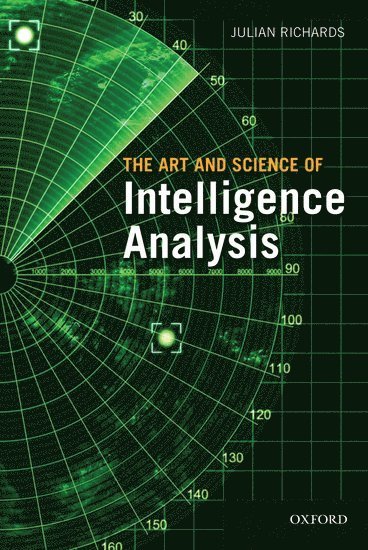 Art and science of intelligence analysis

On 11 September 2001, the Al Qaeda-sponsored attacks in New York and Washington DC marked a turning point in global security. The worldwide impact demonstrated not only that no country is an island, but also raised questions about the way the intelligence community gather its data, analyzed it, and disseminated it up to the policymakers. Some of these questions concerned the very tradecraft of intelligence - the process of analysis itself. This book deconstructs the profession of intelligence analysis in the contemporary, globalized world, and asks: is it an art, a science, or both?
The availability of data and information to support intelligence analysis is now much greater than ever before, and used properly, this material can assist hugely in the fight against terrorism. This book takes a practical look at intelligence analysis and offers a synthesis of the key issues affecting this area and the context within which it is taught and understood. The main cognitive processes affecting analysis and interpretation, such as memory, hindsight, perception, bias, hypothesizing and evaluating data, are explained in the context of the intelligence machinery and environment, and the book explores ways in which pitfalls can be mitigated. There is also discussion about the external pressures and influences on intelligence analysis, such as politics, ethics and civil liberties, cultural factors, and the changing nature of security threats and their impact on the intelligence process.
In its analysis, the book provides an objective view of intelligence success as well as failure, and will be of interest to police and security intelligence trainers and analysts, police counter-intelligence units, and those involved in the study of policing, intelligence and counter-terrorism.
Läsglädje för alla, varje dag