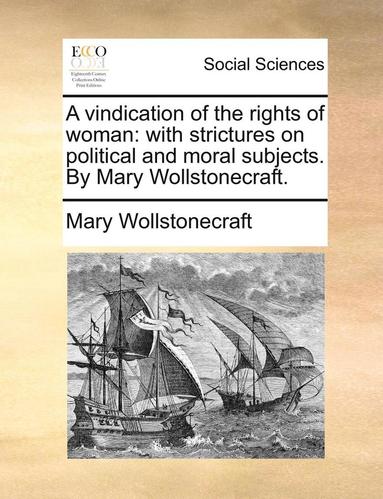 A Vindication of the Rights of Woman

<Notes>At foot of p.452: End of the first volume. No more published.