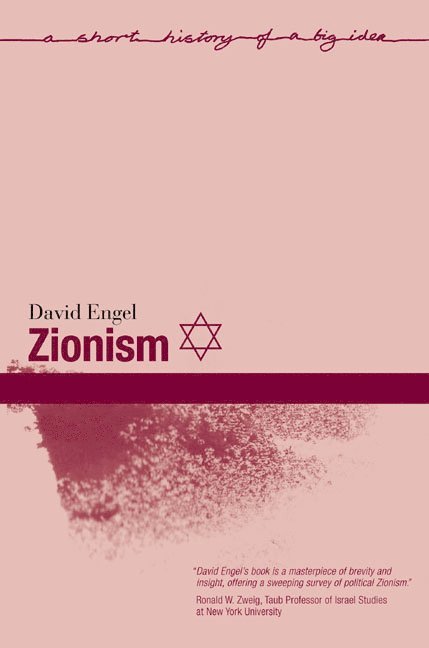 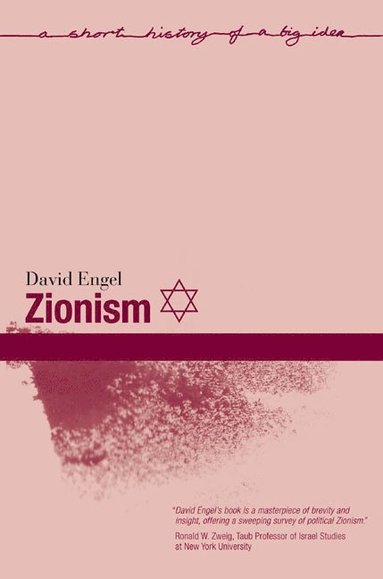 "This is a superb introduction to a crucial chapter in Jewish history for the uninitiated reader. In this engaging and highly accessible book, David Engel provides a concise, informative and lucid account of the history of the modern Zionist movement and its impact on both Israeli society and Israels relations with Diaspora Jewry."

Yael Zerubavel,  Professor of Jewish Studies & History at Rutgers, The State University of New Jersey, and author of Recovered Roots: Collective Memory and the Making of Israeli National Tradition .

"David Engels book is a masterpiece of brevity and insight, offering a sweeping survey of political Zionism from its 19th century inception, through its practical realization, to its standing in contemporary Israel. The debate on Zionism as the liberation movement for Jews everywhere is greatly enriched by this fascinating study."

Ronald W. Zweig, Taub Professor of Israel Studies at New York University and author of Britain and Palestine During the Second World War .