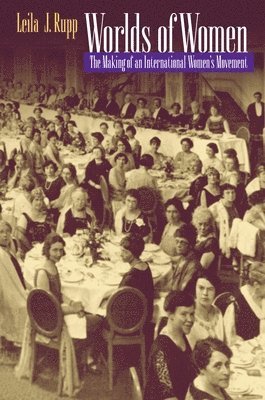 Worlds of Women: The Making of an International Women's Movement

"Worlds of Women" is a groundbreaking exploration of the "first wave" of the international women's movement, from its late nineteenth-century origins through the Second World War. Making extensive use of archives in the United States, England, the Netherlands, Germany, and France, Leila Rupp examines the histories and accomplishments of three major transnational women's organizations to tell the story of women's struggle to construct a feminist international collective identity. She addresses questions central to the study of women's history--how can women across the world forge bonds, sometimes even through conflict, despite their differences?--and questions central to world history--is internationalism viable and how can its history be written?