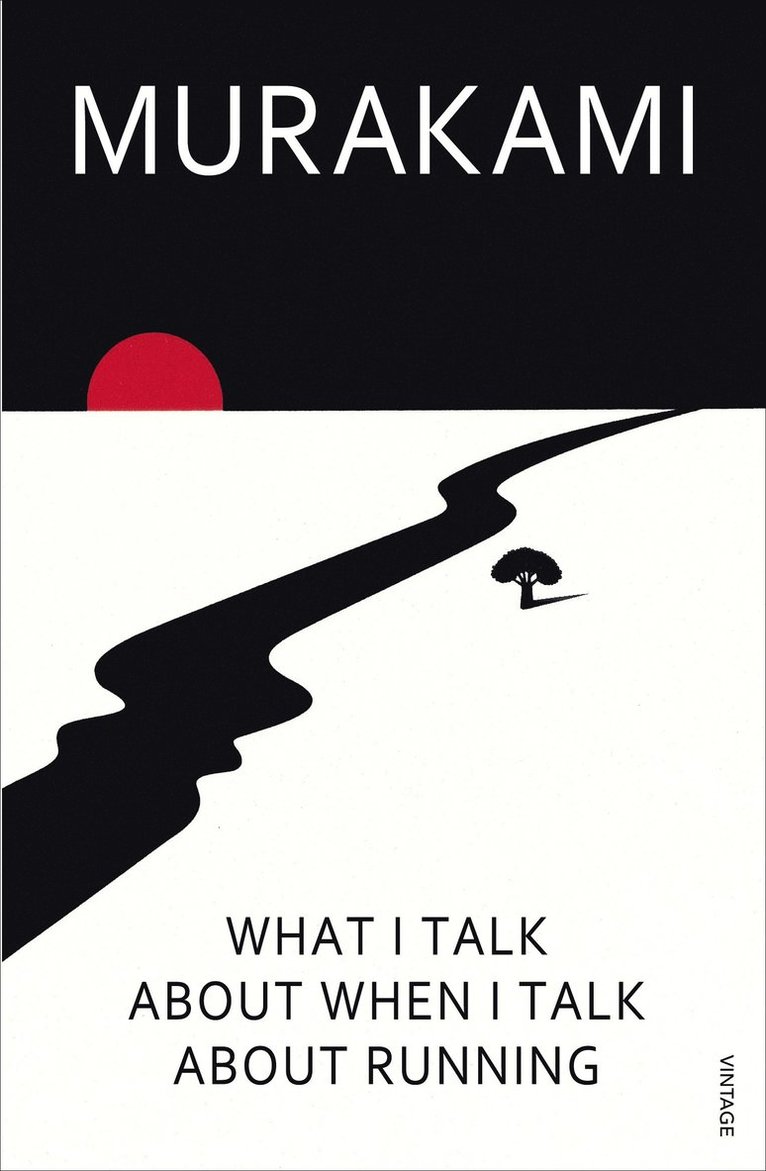 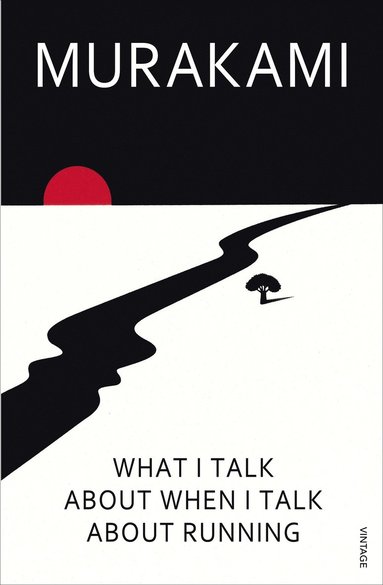 What I Talk About When I Talk about Running

In 1982, having sold his jazz bar to devote himself to writing, Murakami began running to keep fit. A year later, he'd completed a solo course from Athens to Marathon, and now, after dozens of such races, not to mention triathlons and a slew of critically acclaimed books, he reflects upon the influence the sport has had on his life and on his writing. Equal parts travelogue, training log, and reminiscence, this revealing memoir covers his four-month preparation for the 2005 New York City Marathon and settings ranging from Tokyo's Jingu Gaien gardens, where he once shared the course with an Olympian, to the Charles River in Boston among young women who outpace him.Through this marvellous lens of sport emerges a cornucopia of memories and insights: the eureka moment when he decided to become a writer, his greatest triumphs and disappointments, his passion for vintage LPs, and the experience, after fifty, of seeing his race times improve and then fall back. By turns funny and sobering, playful and philosophical, "What I Talk About When I Talk About Running" is rich and revealing, both for fans of this masterful yet private writer and for the exploding population of athletes who find similar satisfaction in distance running.
Läsglädje för alla, varje dag