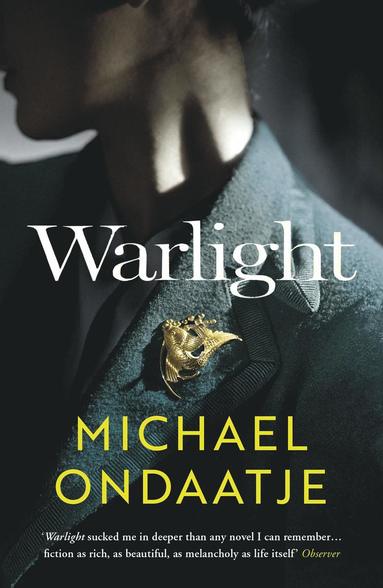 London, 1945. The capital is still reeling from the war. 14-year-old Nathaniel and his older sister Rachel are abandoned by their parents who leave the country on business, and are left in the dubious care of a mysterious figure named The Moth. Nathaniel is introduced to The Moth's band of criminal misfits and is caught up in a series of teenage misadventures, from smuggling greyhounds for illegal dog racing to lovers' trysts in abandoned buildings at night.

But is this eccentric crew really what and who they claim to be? And most importantly, what happened to Nathaniel's mother? Was her purported reason for leaving true? What secrets did she hide in her past? Years later Nathaniel, now an adult, begins to slowly piece together using the files of intelligence agencies - and through reality, recollection and imagination - the startling truths of puzzles formed decades earlier.

'A novel of shadowy brilliance' The Times.

'Fiction as rich, as beautiful, as melancholy as life itself, written in the visionary language of memory' Observer.