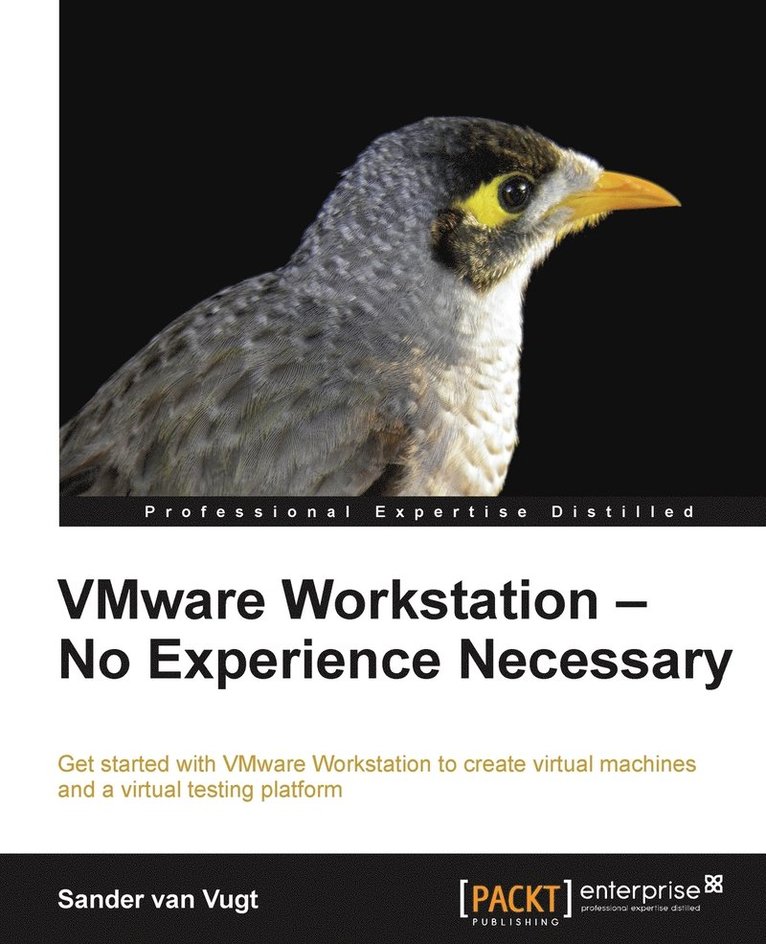 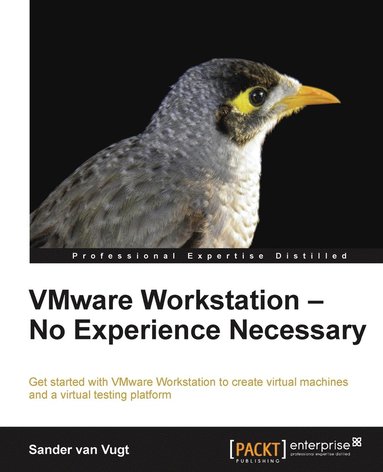 VMware Workstation runs on Linux as well as Windows hosts and handles different virtual machine formats, which allows you to share your work with users of other virtualization platforms, including VirtualBox, VMware Player, and VMware vSphere environments.

After installing virtual machines, you?ll learn about advanced virtual machine features, including advanced networking and storage setups, which allow you to mirror a data centre setup as closely as possible. An important part of the setup of such an environment is working with snapshots and clones, which is discussed in detail. You?ll also learn how to use virtual machines that are created on other host computers.

What you will learn from this book

This book is a practical, step-by-step guide to creating and managing virtual machines using VMware Workstation.

Who this book is written for