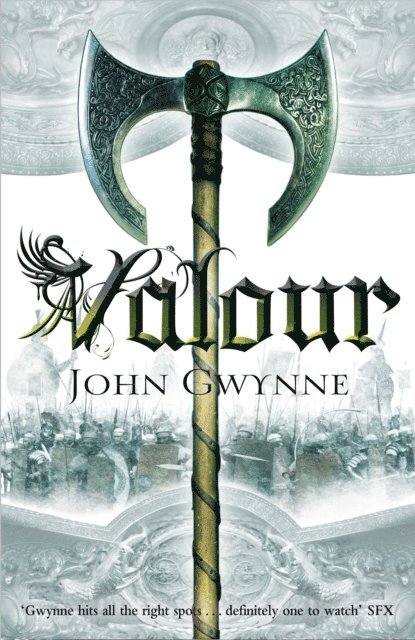 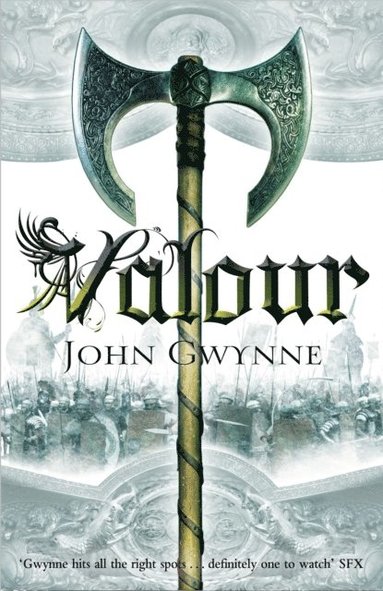 The Banished Lands are torn by war as the army of High King Nathair sweeps the realm challenging all who oppose his holy crusade. Allied with the manipulative Queen Rhin of Cambren, there are few who can stand against him. But Rhin is playing her own games and has her eyes on a far greater prize ...Left for dead - her kin have fled and her country is overrun with enemies - Cywen fights to survive. But any chance of escape is futile once Nathair and his disquieting advisor Calidus realize who she is. They have no intention of letting such a prize slip from their grasp. For she may be their one chance at killing the biggest threat to their power. Meanwhile, the young warrior Corban flees from his conquered homeland with his exiled companions, heading for the only place that may offer them sanctuary. But to get there they must travel through Cambren, avoiding warbands, giants and the vicious wolven of the mountains. And all the while Corban struggles to become the man that everyone believes him to be - the Bright Star and saviour of the Banished Lands. Embroiled in struggles for power and survival, the mortal world is unaware of the greatest threat of all. In the Otherworld, dark forces scheme to bring a host of the Fallen into the world of flesh to end the war with the Faithful, once and for all
Läsglädje för alla, varje dag