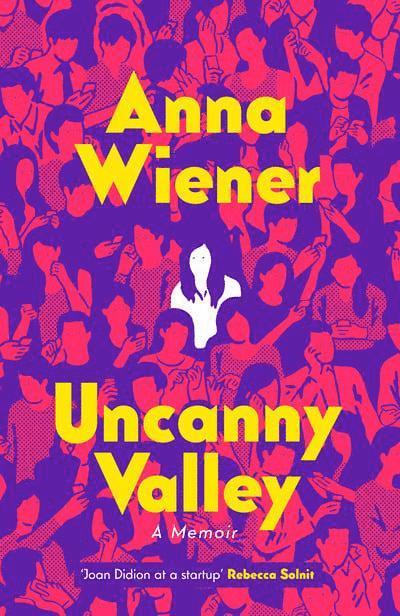 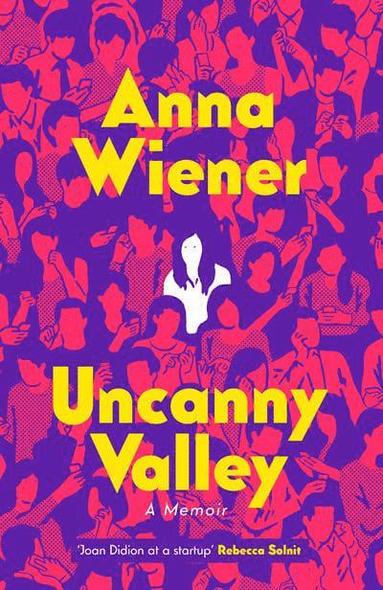 At twenty-five years old, Anna Wiener was beginning to tire of her assistant job in New York publishing. There was no room to grow, and the voyeuristic thrill of answering someone else's phone had worn thin. Within a year she had moved to Silicon Valley to take up a job at a data analytics startup in San Francisco. Leaving her business casual skirts and shirts in the wardrobe, she began working in company-branded T-shirts. She had a healthy income for the first time in her life. She felt like part of the future. But a tide was beginning to turn. People were speaking of tech startups as surveillance companies. Out of sixty employees, only eight of her colleagues were women. Casual sexism was rife. Sexual harassment cases were proliferating. And soon, like everyone else, she was addicted to the internet, refreshing the news, refreshing social media, scrolling and scrolling and scrolling. Slowly, she began to realise that her blind faith in ambitious, arrogant young men from America's soft suburbs wasn't just her own personal pathology. It had become a global affliction. Uncanny Valley is a coming of age story set against the backdrop of our generation's very own gold rush. It's a story about the tension between old and new, between art and tech, between the quest for money and the quest for meaning - about how our world is changing forever.
Läsglädje för alla, varje dag