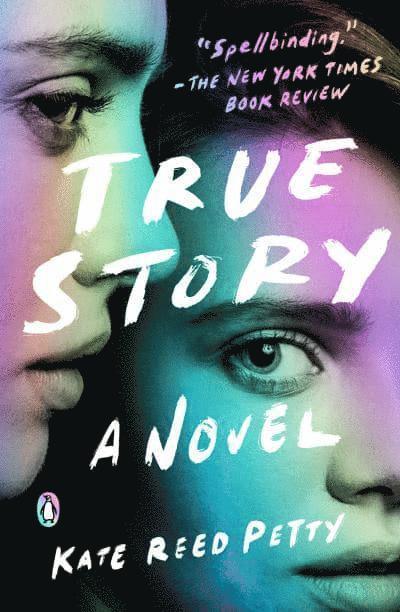 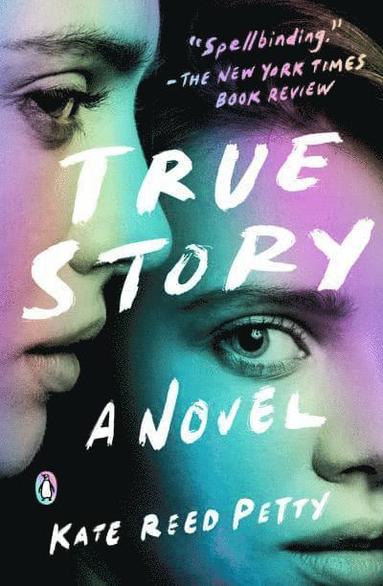 2015. A gifted and reclusive ghostwriter, Alice Lovett makes a living helping other people tell their stories. But she is haunted by the one story she cant tell: the story of, as she puts it, the things that happened while I was asleep. 1999. Nick Brothers and his lacrosse teammates return for their senior year at their wealthy Maryland high school as the reigning state champions. Theyre on top of the worlduntil two of his friends drive a passed-out girl home from of the teams legendary parties, and a rumor about what happened in the backseat spreads through the town like wildfire. The boys deny the allegations, and, eventually, the town moves on. But not everyone can. Nick descends into alcoholism, and Alice builds a life in fits and starts, underestimating herself and placing her trust in the wrong people. When she finally gets the opportunity to confront the past she cant rememberbut which has nevertheless shaped her lifewill she take it? An inventive and breathtaking exploration of a woman finding her voice in the wake of trauma, True Story is part psychological thriller, part fever dream, and part timely comment on sexual assault, power, and the very nature of truth. Ingeniously constructed and full of twists and turns that will keep you guessing until the final pages, it marks the debut of a singular and daring new voice in fiction.
Läsglädje för alla, varje dag