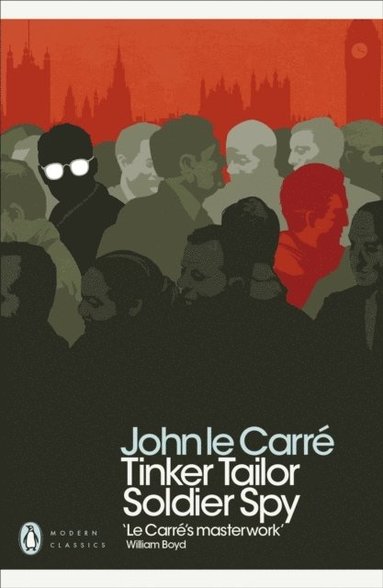 A mole, implanted by Moscow Centre, has infiltrated the highest ranks of the British Intelligence Service, almost destroying it in the process. And so former spymaster George Smiley has been brought out of retirement in order to hunt down the traitor at the very heart of the Circus - even though it may be one of those closest to him.

'A great thriller, the best le Carré has written' Spectator.