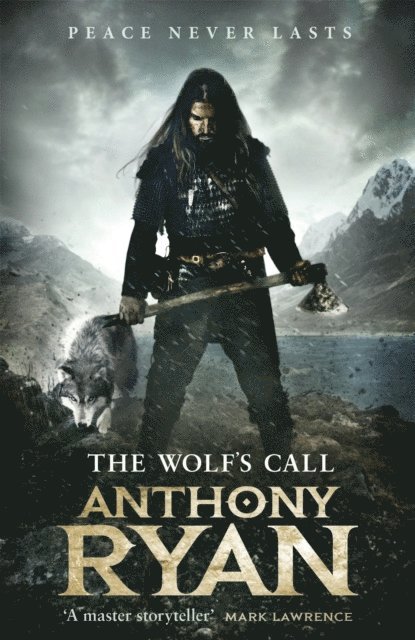 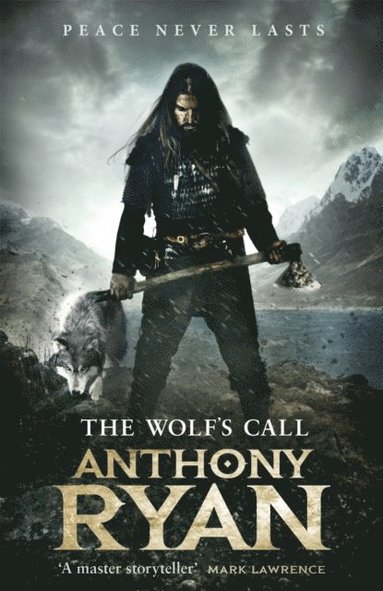 'Robin Hobb meets Joe Abercrombie . . . This is fantasy with a totally legendary feel' Fantasy Book Review 'The Wolf's Call is everything a fantasy fan could ever wish for' Booknest 'Anthony Ryan's best work since the release of his incredible debut . . . fantastic storytelling' Novel Notions 'An immensely satisfying, top-notch adventure fantasy' Kirkus Vaelin Al Sorna is a living legend. It was his leadership that overthrew empires and his sacrifice that saved the Unified Realm from destruction. Now he lives a quiet life, his days of warfare behind him. Yet whispers have spread across the sea of an army called the Steel Horde, led by a man who thinks himself a god. When Vaelin learns that Sherin, the woman he lost long ago, has fallen into the Horde's grasp, he resolves to confront this powerful new threat. To this end, he travels to the realms of the Merchant Kings - a strange land ruled by honour and intrigue. And as the drums of war echo across kingdoms riven by conflict, Vaelin learns that there are some battles even he cannot hope to win. The Wolf's Call is the start of an action-packed epic fantasy series from Anthony Ryan, a master storyteller who has taken the fantasy world by storm. Books by Anthony Ryan: Raven's Shadow Blood Song Tower Lord Queen of Fire Raven's Blade The Wolf's Call The Black Song Draconis Memoria The Waking Fire The Legion of Flame The Empire of Ashes The Covenant of Steel The Pariah
Läsglädje för alla, varje dag