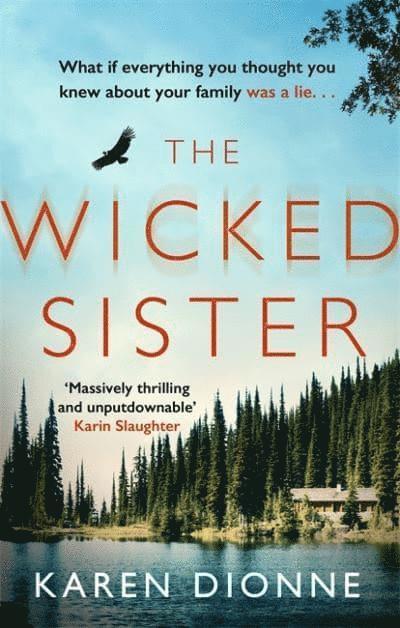 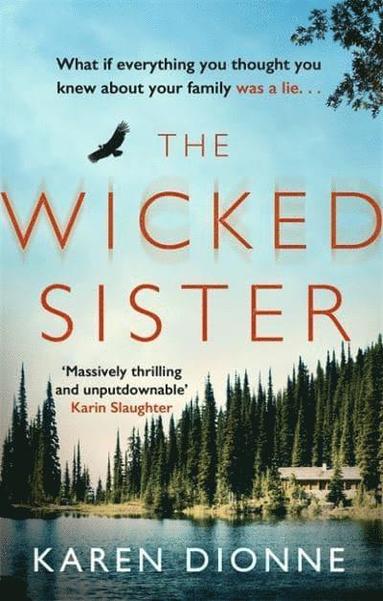 'The Wicked Sister is massively thrilling and altogether unputdownable' KARIN SLAUGHTER A startling novel of psychological suspense, as two generations of sisters try to unravel their tangled relationships between nature and nurture, guilt and betrayal, love and evil. You have been cut off from society for fifteen years, shut away in a mental hospital as punishment for the terrible thing you did when you were a child. But what if nothing about your past is as it seems? For a decade and a half, Rachel Cunningham has chosen to lock herself away in a psychiatric facility, tortured by gaps in her memory and the certainty that she is responsible for her parents' deaths. But when she learns new details about their murders, Rachel returns, in a quest for answers, to the place where she once felt safest: her family's sprawling log cabin in the remote forests of Michigan. As Rachel begins to uncover what really happened on the day her parents were murdered, she learns - as her mother did years earlier - that home can be a place of unspeakable evil, and that the bond she shares with her sister might be the most poisonous of all...
Läsglädje för alla, varje dag