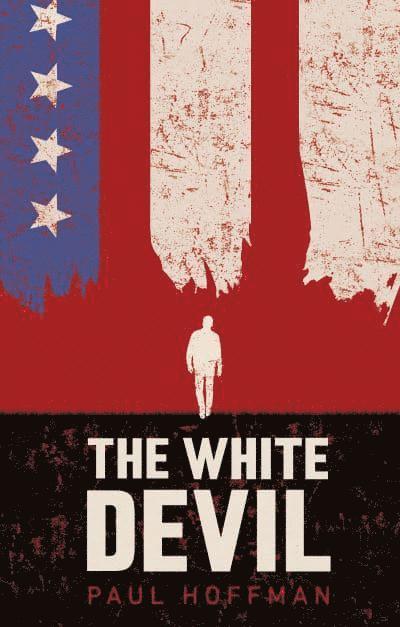 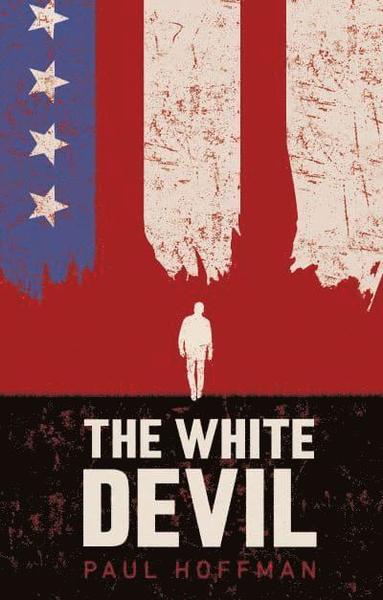 Thomas Cale has been running from his enemies. Raised and trained in an underground programme - the Sanctuary - he was sent to destroy God's greatest mistake, mankind itself.

Cale is a paradox: arrogant and innocent, generous and pitiless. Feared and revered by those that created him, he has already used his terrifying talent for violence and destruction to bring down the most powerful civilisation in the world.

But Thomas Cale has been caught. He's been given a choice. Bring down the world's best hope for order, for honesty and for progress, or condemn his soul to hell.

The fate of humankind rests on Cale's decision.