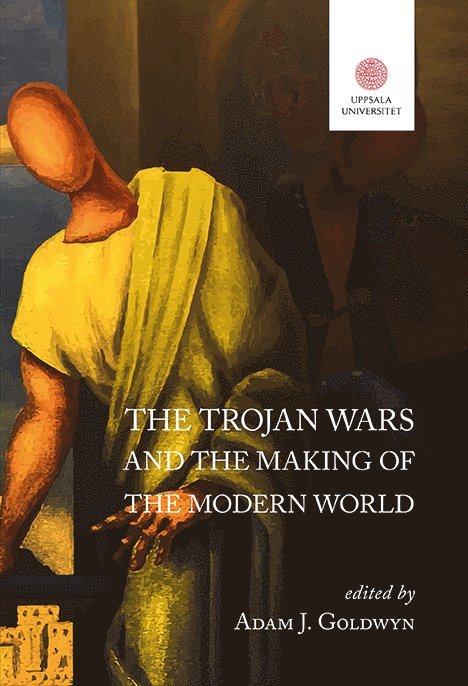 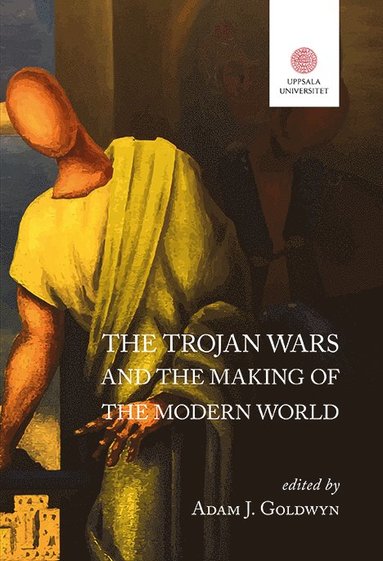 The Trojan Wars and the Making of the Modern World

In the climactic moment of The Iliad, Hector perceives the inevitability of his death and, drawing his sword, makes one final charge at Achilles, that in his last moments he might, as he says to himself, do "some great deed, that men to come shall know of it." Nearly 3,000 years after the earliest accounts of his fatal charge, Hector would no doubt be amazed to learn that not only do his imagined "men to come" still know of it, it has become one of the most widely depicted deeds in world literature.


This volume examines some of the many forms Hector"s last stand and the other events of the Trojan War have taken since Homer"s epics were reintroduced to the West in the Renaissance and replaced (for the most part) the pseudo-chronicles of Dares the Phrygian and Dictys of Crete, both Late Antique forgeries which claimed their authors were eye-witnesses to the Trojan War and, as such, had been the source of most medieval accounts.


Whether on the Elizabethan stage, in Modern Greek surrealist poetry or post-Soviet Ukrainian animated films, the Trojan War has endured as an extremely fruitful source of artistic production. Indeed, more accounts of the Trojan War are being produced today, and in more different genres, than at any time in history. Nor is the Trojan War simply a literary phenomenon: along with the literary, a parallel (and often interdiscursive) tradition appeared in the visual and plastic arts as well as music and, more recently, cinema.
Läsglädje för alla, varje dag