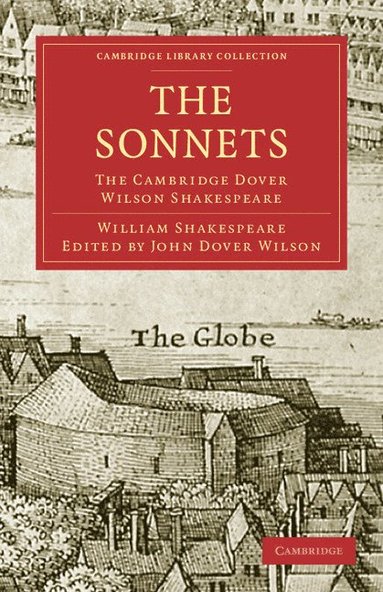 John Dover Wilson's New Shakespeare, published between 1921 and 1966, became the classic Cambridge edition of Shakespeare's plays and poems until the 1980s. The series, long since out-of-print, is now reissued. Each work is available both individually and as a set, and each contains a lengthy and lively introduction, main text, and substantial notes and glossary printed at the back. The edition, which began with The Tempest and ended with The Sonnets, put into practice the techniques and theories that had evolved under the 'New Bibliography'. Remarkably by today's standards, although it took the best part of half a century to produce, the New Shakespeare involved only a small band of editors besides Dover Wilson himself. As the volumes took shape, many of Dover Wilson's textual methods acquired general acceptance and became an established part of later editorial practice, for example in the Arden and New Cambridge Shakespeares.
Läsglädje för alla, varje dag