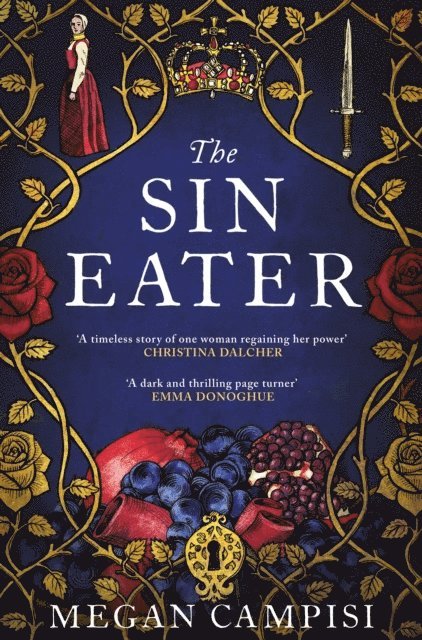 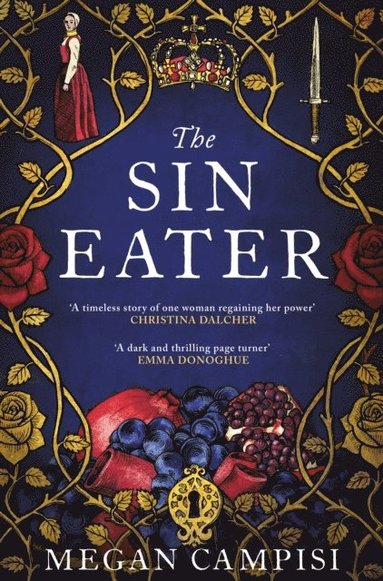 An old adage says there are really only two stories: a man goes on a voyage, and a stranger arrives in town. This is the third: a woman breaks the rules . . .

Set in a thinly disguised sixteenth-century England, Megan Campisi's The Sin Eater is a wonderfully rich story of treason and treachery; of women, of power, and the strange freedom that comes from being an outcast - because, sometimes, being a nobody sometimes counts for everything . . .

A Sin Eater's duty is a necessary evil: she hears the confessions of the dying, eats their sins as a funeral rite. Stained by these sins, she is shunned and silenced, doomed to live in exile at the edge of town.

Recently orphaned May Owens is just fourteen, only concerned with where her next meal is coming from. When she's arrested for stealing a loaf of bread, however, and subsequently sentenced to become a Sin Eater, finding food is suddenly the last of her worries. It's a devastating sentence, but May's new invisibility opens new doors.

And when first one then two of the Queen's courtiers suddenly grow ill, May hears their deathbed confessions - and begins to investigate a terrible rumour that is only whispered of amid palace corridors . . .

Can you uncover the truth when you're forbidden from speaking it?'A dark and thrilling page-turner that turns a dystopian eye on the past in an unnervingly contemporary way. All hail Megan Campisi' - Emma Donoghue, bestselling author of Room and The Pull of the Stars