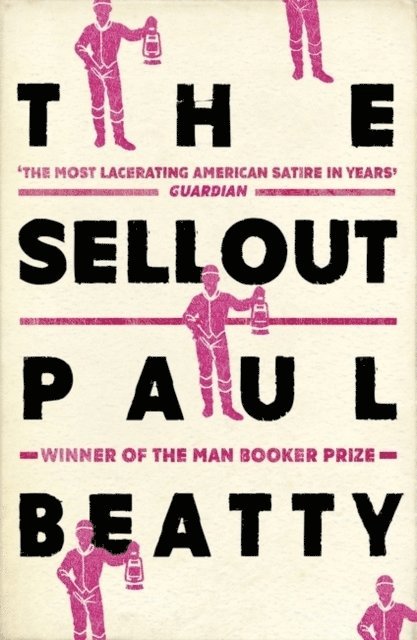 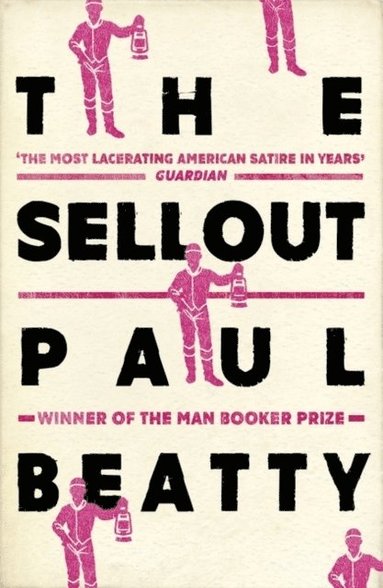 Born in Dickens on the southern outskirts of Los Angeles, the narrator of The Sellout spent his childhood as the subject in his father's racially charged psychological studies. He is told that his father's work will lead to a memoir that will solve their financial woes. But when his father is killed in a drive-by shooting, he discovers there never was a memoir. All that's left is a bill for a drive-through funeral. What's more, Dickens has literally been wiped off the map to save California from further embarrassment. Fuelled by despair, the narrator sets out to right this wrong with the most outrageous action conceivable: reinstating slavery and segregating the local high school, which lands him in the Supreme Court.In his trademark absurdist style, which has the uncanny ability to make readers want to both laugh and cry, The Sellout is an outrageous and outrageously entertaining indictment of our time.
Läsglädje för alla, varje dag