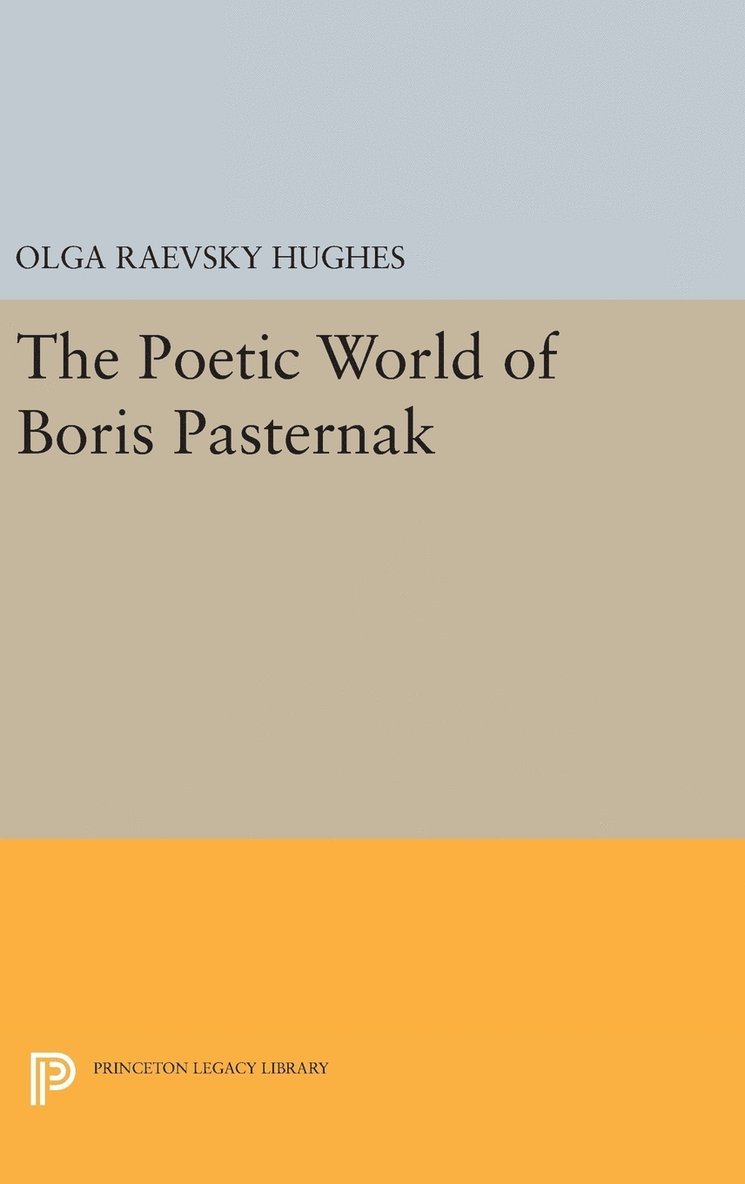 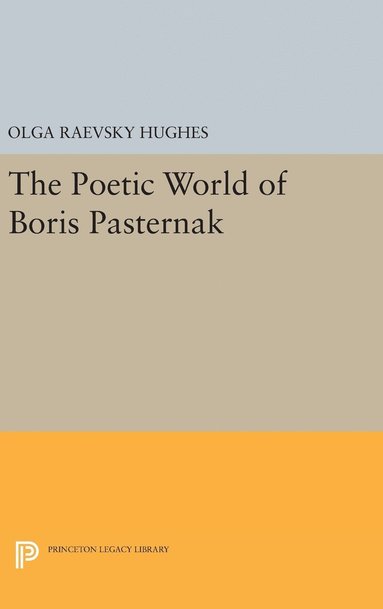 The Poetic World of Boris Pasternak

The dramatic political struggle of Boris Pasternak and the continued success of his novel. Dr. Zhivago, have often taken center stage in discussions of this writer. Olga Raevsky Hughes chooses instead to focus on the aesthetics underlying Pasternak's snuggles and successes to explore the ways in which his views of art and the artist were applied in his writings. Professor Hughes examines those aspects of Pasternak's views on art that he himself considered crucial: the beginnings of poetry in his life, the relation of his art to life, his relationship to his time, and his responsibility to lite and to society. Pasternak's views on art are analyzed as he himself saw them in his autobiographies, critical essays, and letters; and also as they were reflected in his work. Pasternak is allowed to speak for himself: accordingly, all of his published works are used, including letters, little-known works, and available variants of his early poems. Originally published in 1975. The Princeton Legacy Library uses the latest print-on-demand technology to again make available previously out-of-print books from the distinguished backlist of Princeton University Press. These editions preserve the original texts of these important books while presenting them in durable paperback and hardcover editions. The goal of the Princeton Legacy Library is to vastly increase access to the rich scholarly heritage found in the thousands of books published by Princeton University Press since its founding in 1905.
Läsglädje för alla, varje dag