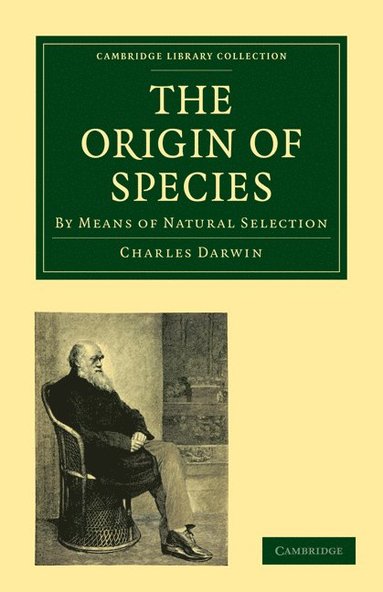 The Origin of Species

This sixth edition of The Origin of Species was published in 1876. It is the last edition on which Darwin himself worked before his death in 1882, and offers a useful complement to the 2009 scholarly edition, edited by Jim Endersby and published by Cambridge University Press in Darwin's bicentennial year. The sixth edition contains a 'historical sketch' in which Darwin reviews the many works by eminent European and American scientists - beginning with Lamarck in 1801 - in which ideas of evolutionary species change and of natural selection were touched on but not developed. This edition, like all from the second onwards, contains the words 'by the Creator', controversially added to the famous last sentence in the book: 'There is grandeur in this view of life, with its several powers, having been breathed by the Creator into a few forms or into one...'
Läsglädje för alla, varje dag